10 things we learned from the 2022 United States Grand Prix 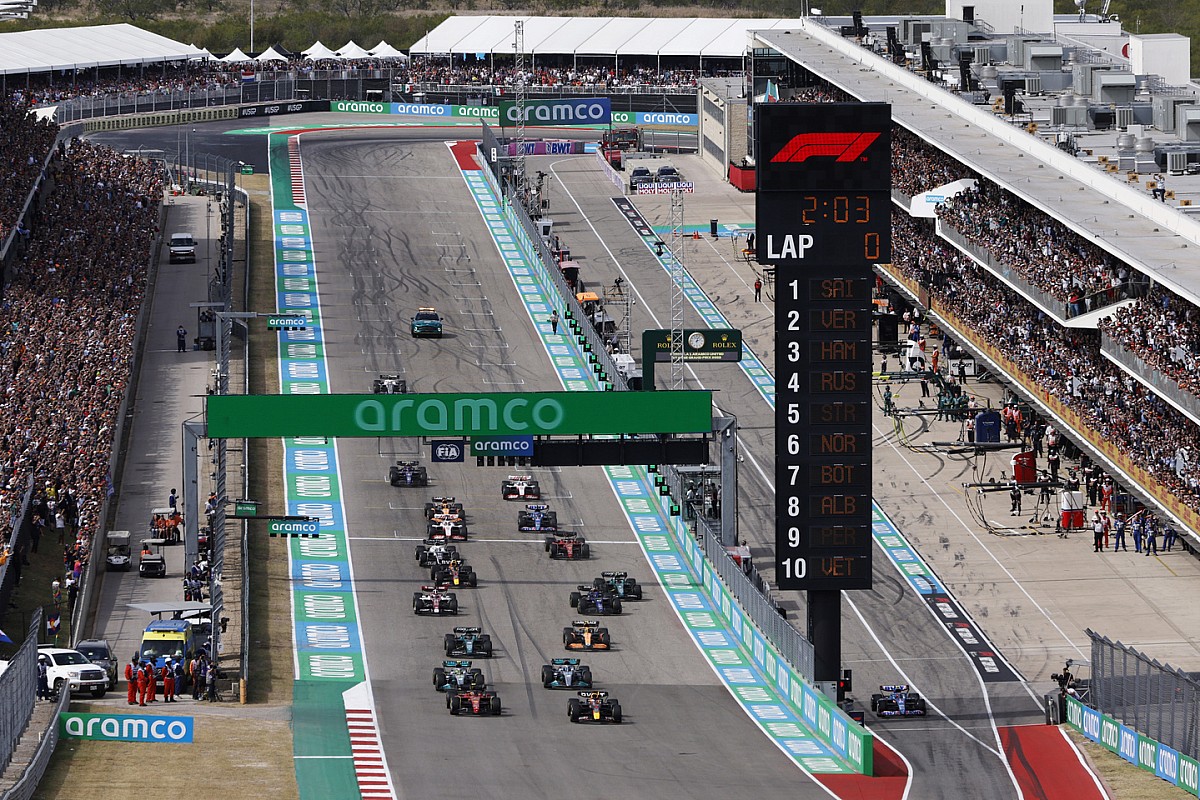 The Formula 1 constructors' championship battle always plays second fiddle to the fight for the drivers' crown. Not helping the end-of-2022 show, Red Bull was all but certain to land its first teams' trophy since 2013 heading into the United States Grand Prix in Austin last weekend.Nevertheless, during an event where the death of Red Bull co-founder Dietrich Mateschitz was announced, few can ...Keep reading