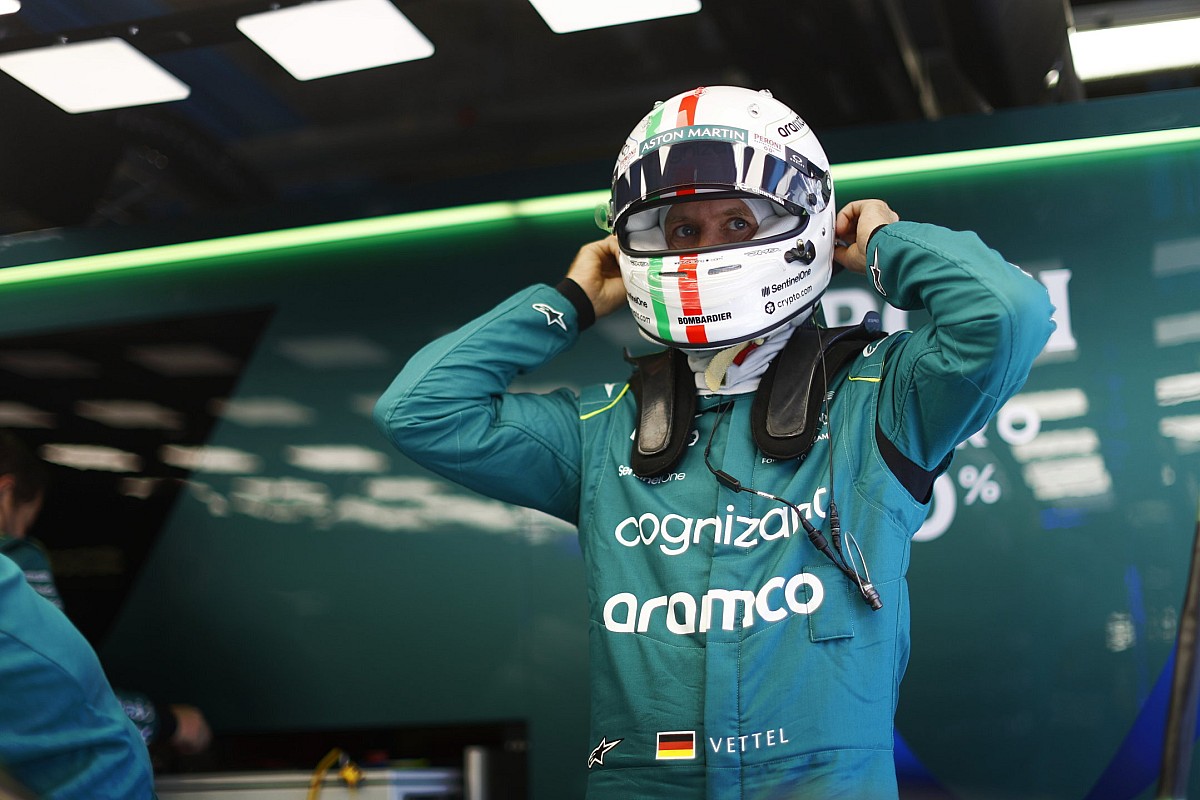 Four-time world champion Vettel announced at the end of July he would be quitting F1 at the end of the season, calling time on a grand prix career stretching back to 2007. Vettel joined Aston Martin in 2021 following his exit from Ferrari, scoring the team’s first - and to date only - podium since rebranding under the name of the British manufacturer in last year’s Azerbaijan Grand ...Keep reading