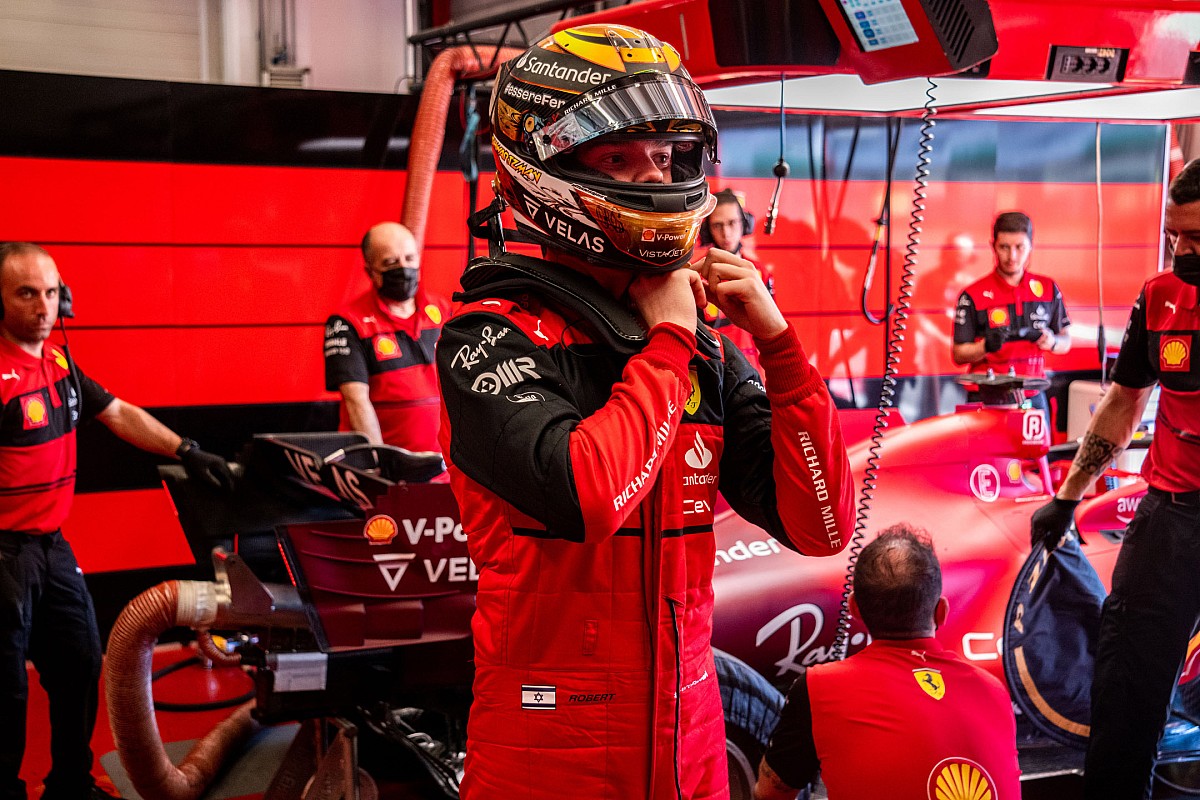 The 23-year-old, who is now running under his Israeli passport and licence in the wake of the Russian invasion of Ukraine, will undertake the two mandatory FP1 rookie sessions for Ferrari at the US and Abu Dhabi GPs.Shwartzman won the 2019 FIA Formula 3 title before spending two seasons in Formula 2, finishing fourth in 2020 and runner-up to Oscar Piastri last year.He had his first public ...Keep reading