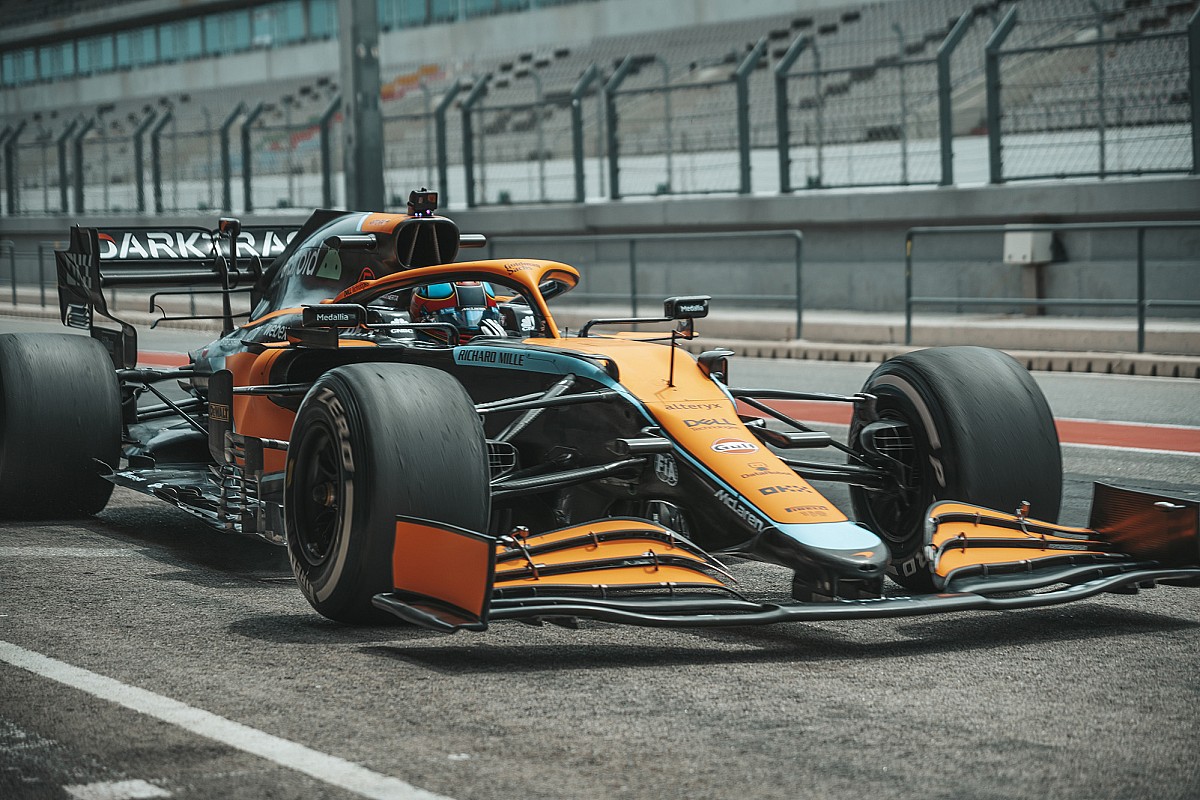 In the wake of Alpine's driver drama, Red Bull was willing to release Pierre Gasly from his 2023 contract to join the Enstone team, but only if it could get multiple IndyCar race winner Herta to replace him at AlphaTauri.But with Herta on just 32 superlicence points out of the 40 needed to be allowed to race in F1, that avenue appears to have closed as the FIA announced it wouldn't make any ...Keep reading