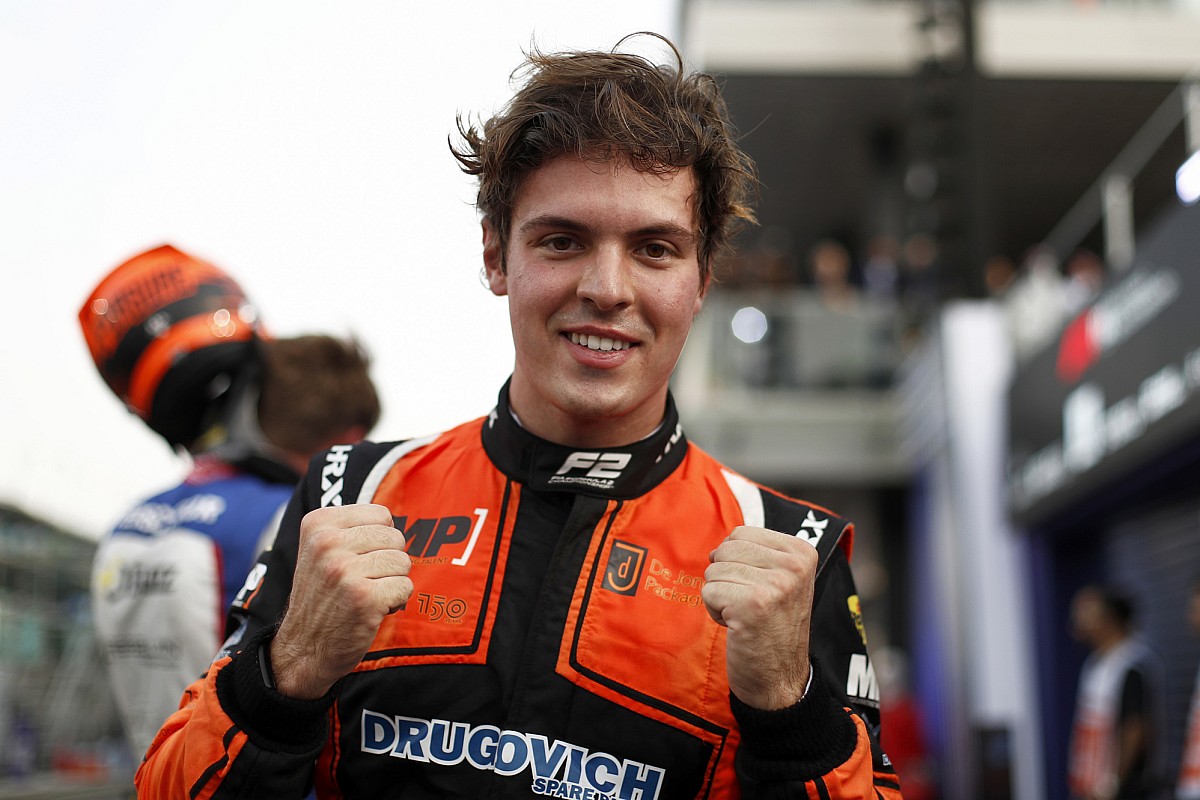 Drugovich wrapped up the F2 title at Monza on Saturday with three races remaining, putting him on the radar for a possible role with an F1 team for next year amid links to Aston Martin.Aston Martin announced on Monday that Drugovich had joined its young driver programme, and that he would make his FP1 debut at the season-ending Abu Dhabi Grand Prix.Drugovich is also set for an extensive ...Keep reading