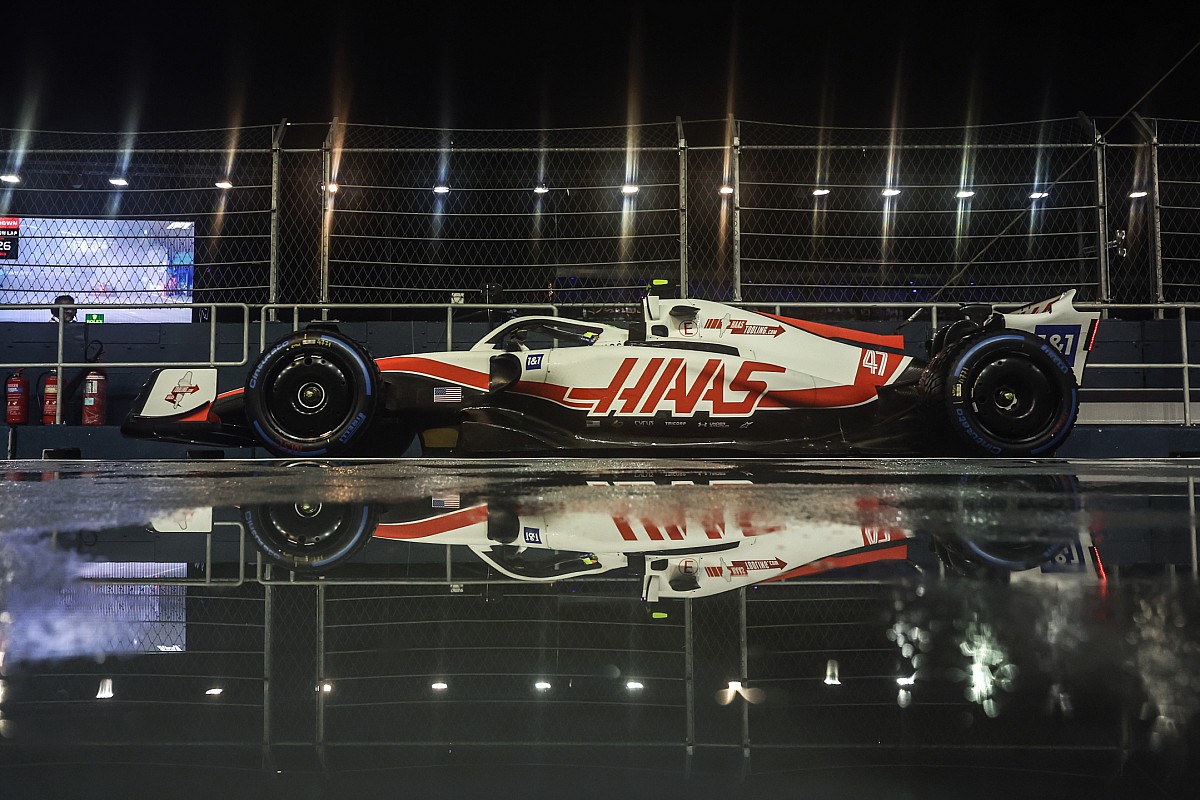 The multi-year partnership, which has been announced on the eve of Haas's home race in the United States, will commence from the start of next season.As well as an official change to the team name, Haas will have a revised livery for the 2023 campaign as well.Haas's deal with MoneyGram comes after the team had been on the lookout for a rock-solid commercial partner in the wake of growing ...Keep reading