Hulkenberg contacted Haas in summer after F1 interest ‘crept back’ 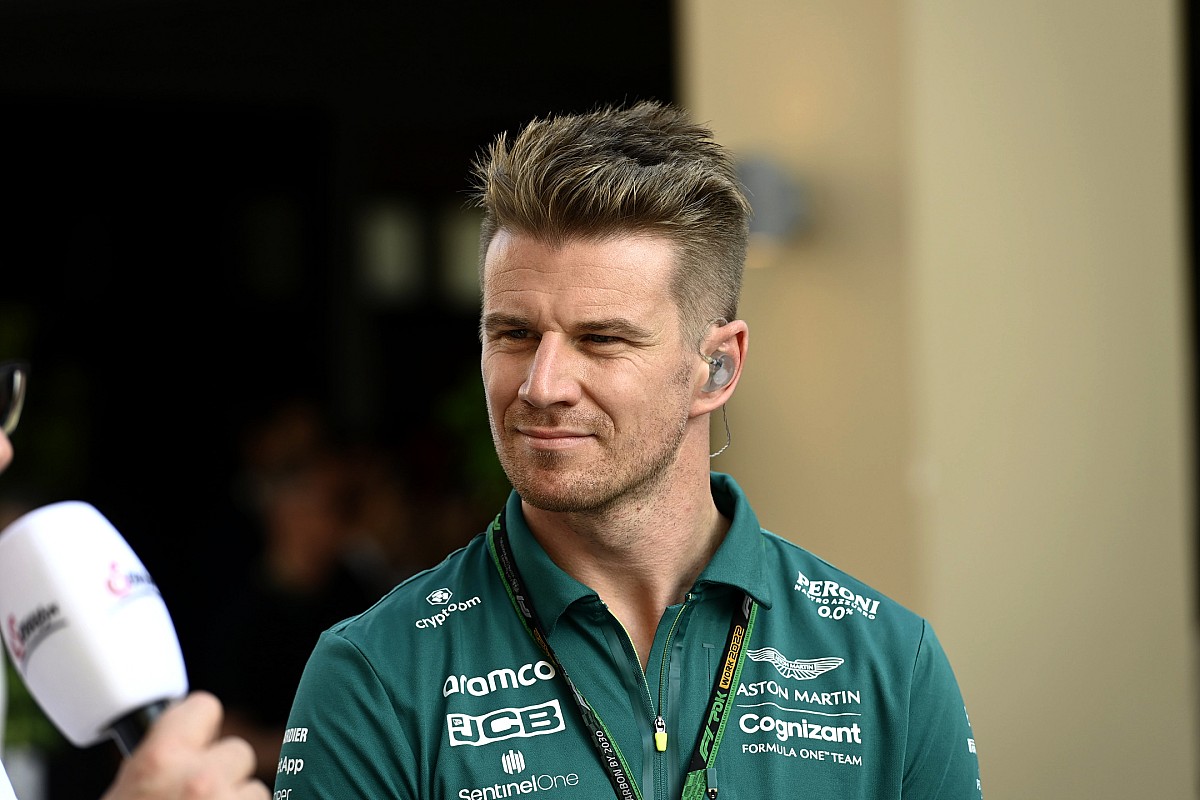 Haas announced last Thursday that it had signed Hulkenberg for next year as Kevin Magnussen’s team-mate, replacing Mick Schumacher after two seasons.It marks Hulkenberg’s full-time return to F1 after three years away, the German having only made five stand-in appearances at races since losing his Renault seat at the end of 2019. He spent 2022 working as Aston Martin’s reserve driver ...Keep reading