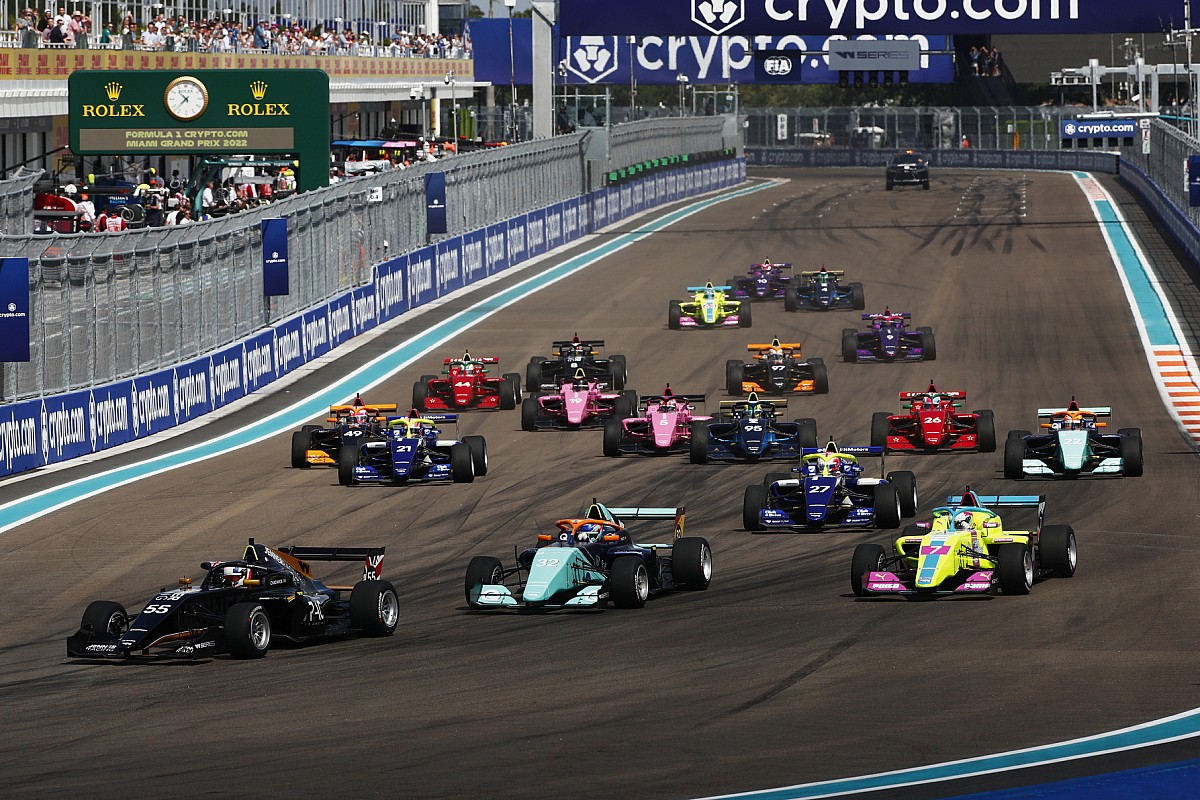 The all-female W Series support category – which operates with the aim of creating a pathway for women to race in F1 – was supposed to stage its penultimate round of the year this weekend in Texas on the undercard of the United States Grand Prix. However, earlier this month, the championship announced that it had been forced to call off its events in Japan, America, and the Mexico ...Keep reading