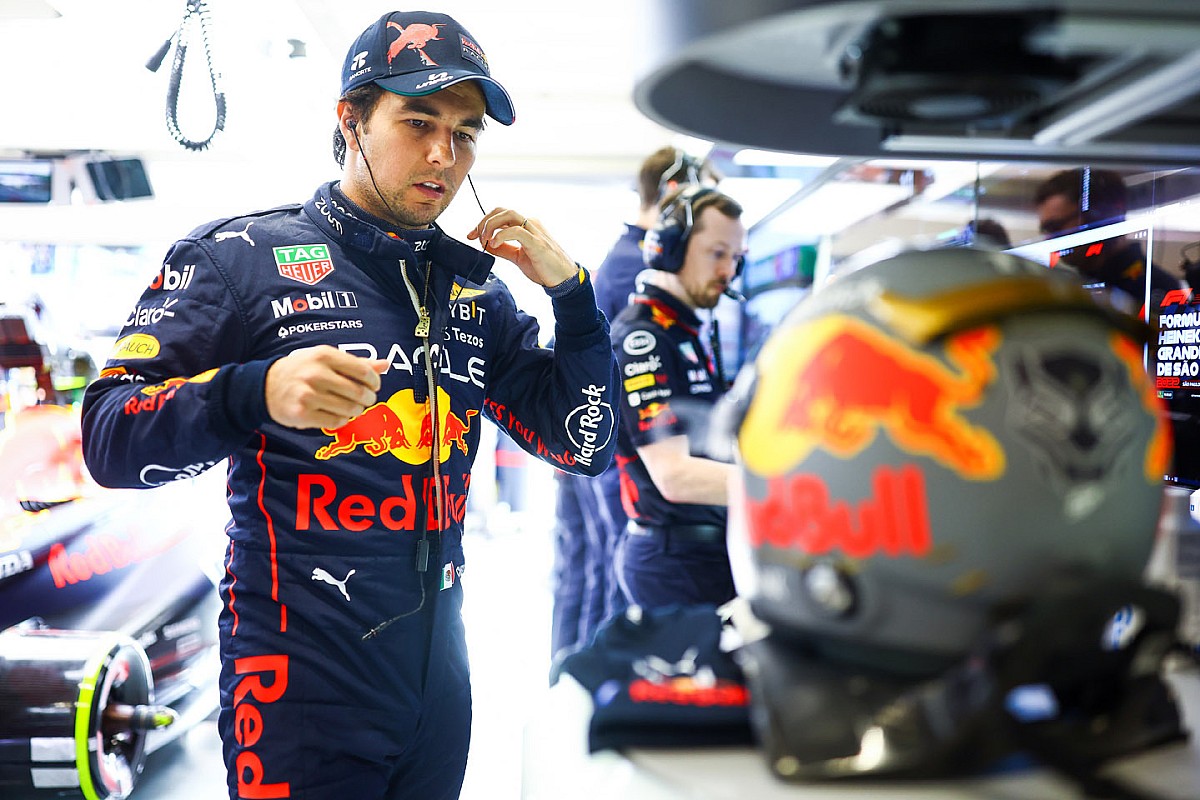 Verstappen was ordered by his Red Bull team to give sixth position back to Perez on the final lap of last week's Sao Paolo race having been unable to overtake Alpine's Fernando Alonso for fifth.The position would have helped Perez in his battle with Ferrari's Charles Leclerc for second in the 2022 standings, with the Mexican fuming after the race that Verstappen's insubordination "shows who he ...Keep reading