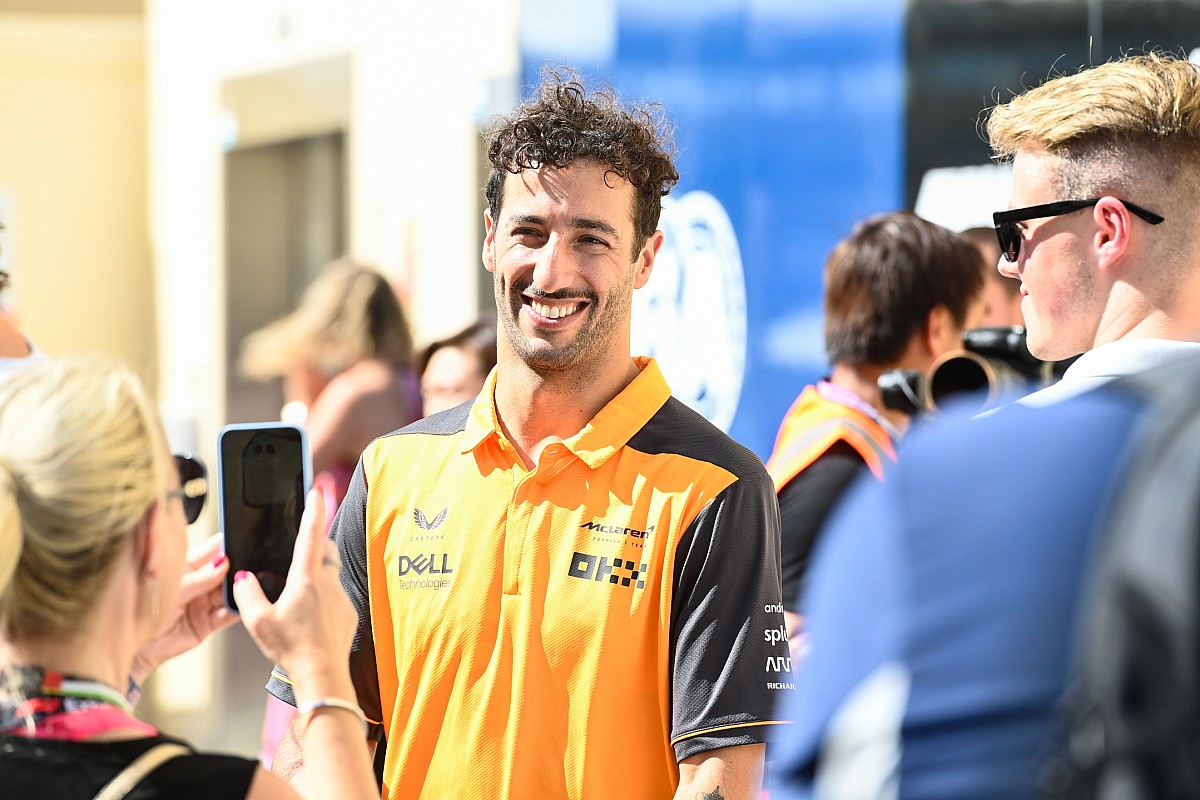 Eight-time grand prix winner Ricciardo will not be racing in F1 next year after his exit from McLaren was confirmed back in August.The Australian explored some options to remain on the F1 grid, but ultimately turned attention to securing a reserve role for next year with the goal of then returning to racing in 2024.The potential of a return to Red Bull Racing in a reserve role had been ...Keep reading