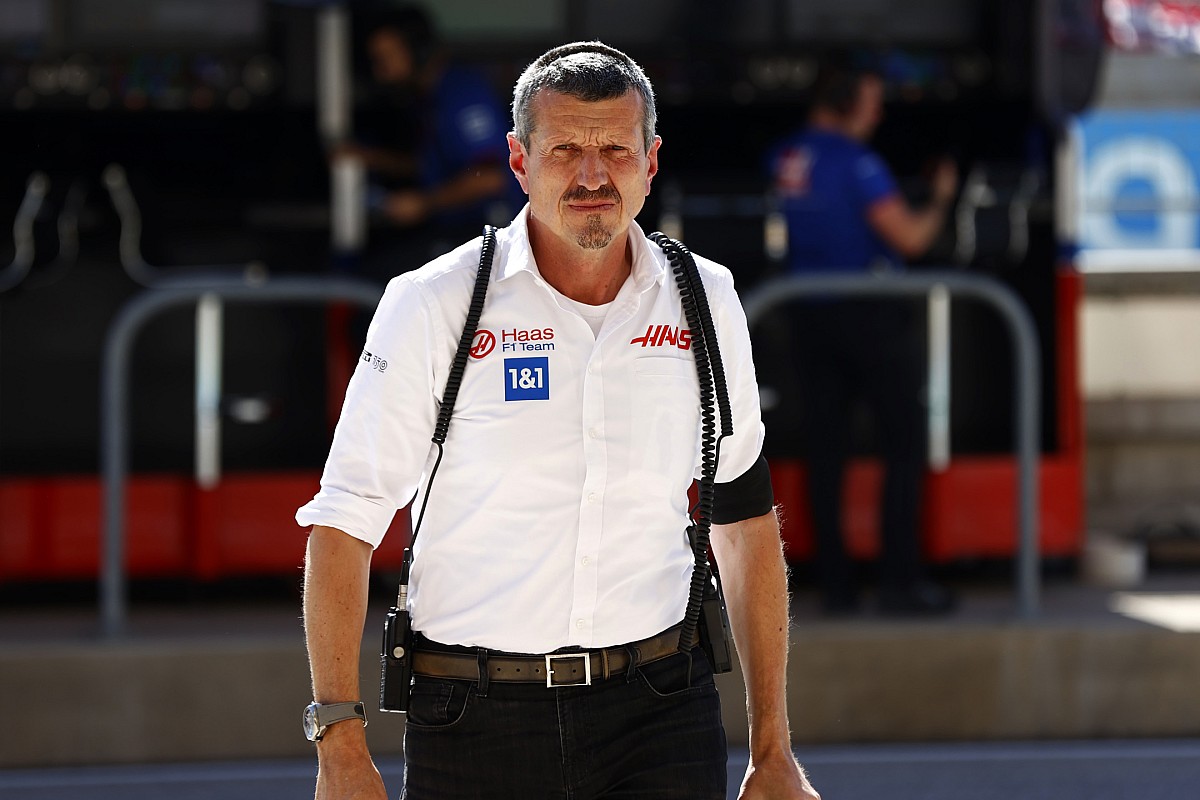 The protests were prompted by Kevin Magnussen receiving three black and orange flags for endplate damage over the course of this season, despite the team explaining to the FIA that thanks to its design a flapping endplate would not detach from the car.In Austin, Perez received front wing damage on the first lap, which led to the endplate flying off shortly afterwards.Meanwhile, after ...Keep reading