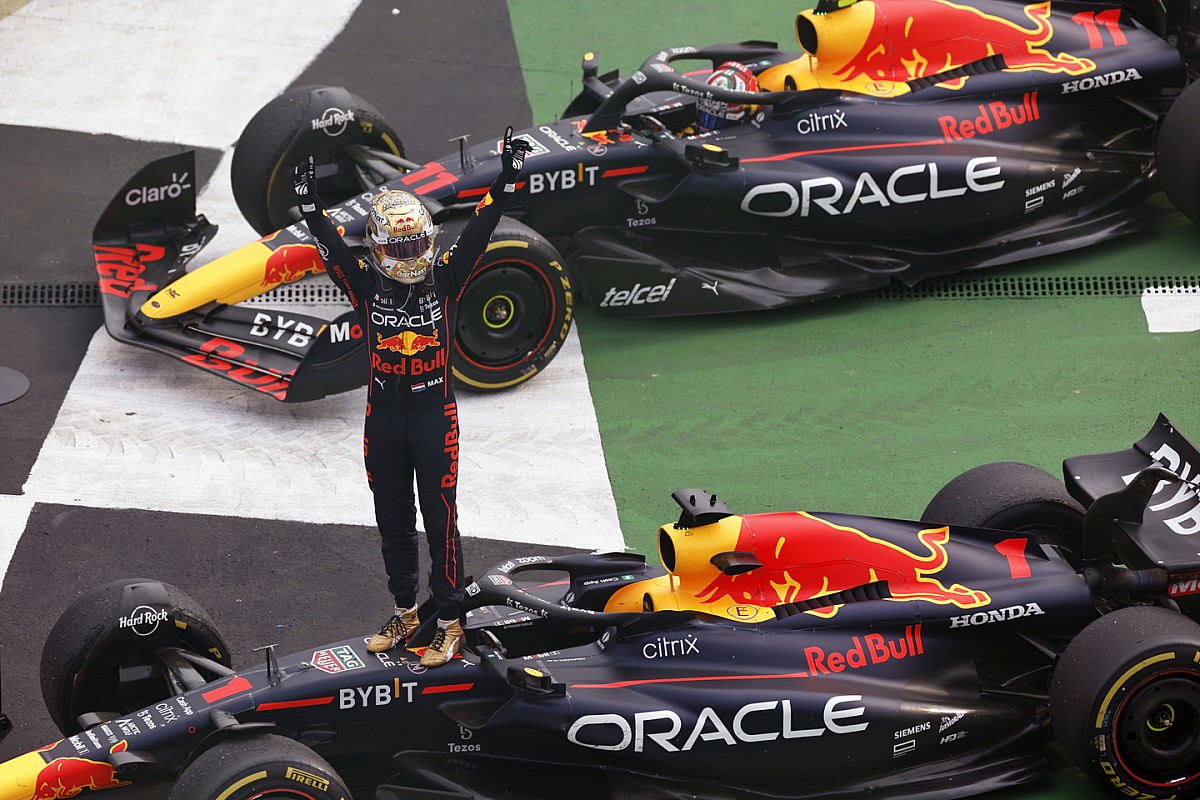 Having clinched his second F1 world title at Suzuka earlier this month, Verstappen continued his dominant campaign by scoring his 14th win of the year in Sunday’s Mexican Grand Prix.It meant Verstappen surpassed the existing record jointly held by Michael Schumacher from 2004 and Sebastian Vettel from 2013, as well as claiming the record for the number of points scored in a single season ...Keep reading