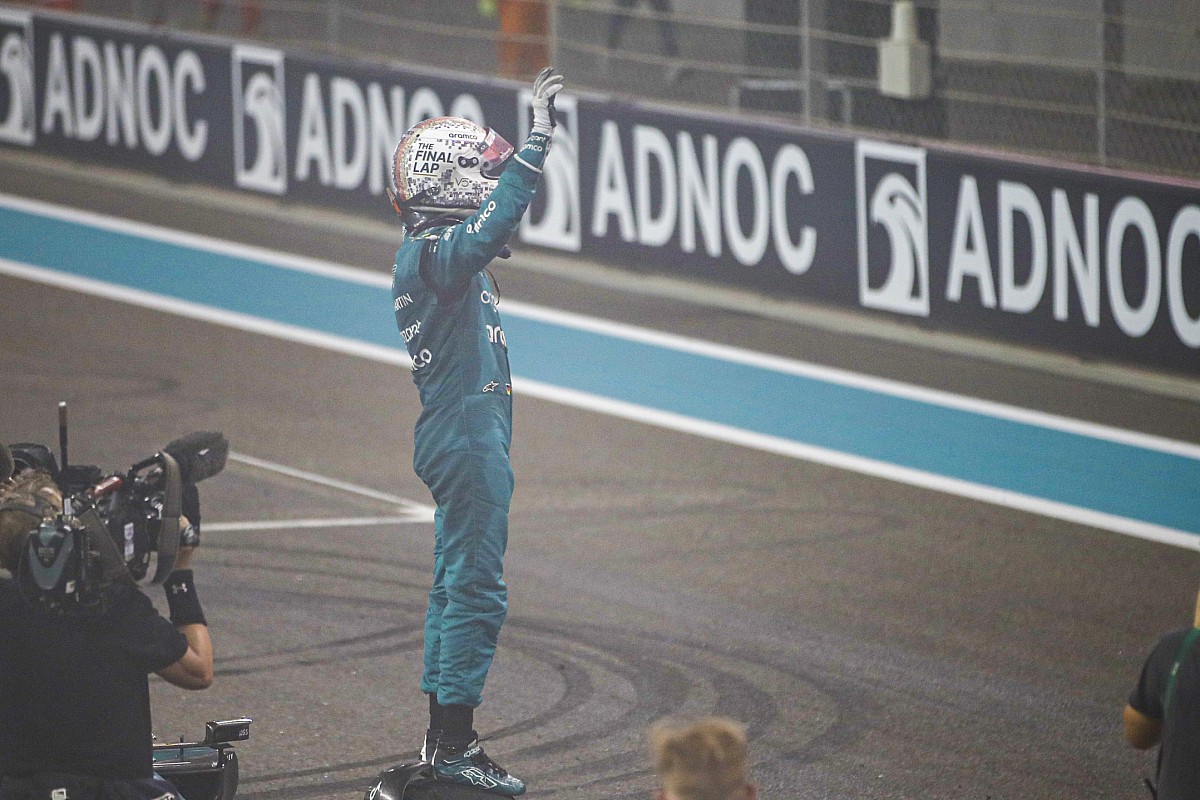 The four-time world champion bowed out after a stellar 15-year career by scoring a point for Aston Martin, though he and team-mate Lance Stroll couldn't prevent Alfa Romeo from beating the team to sixth in the constructors' championship on countback.After joining the podium finishers in performing doughnuts on the grid and receiving a rapturous applause from fans in the main grandstand, Vettel ...Keep reading