The Most Memorable Moments in Recent NASCAR History 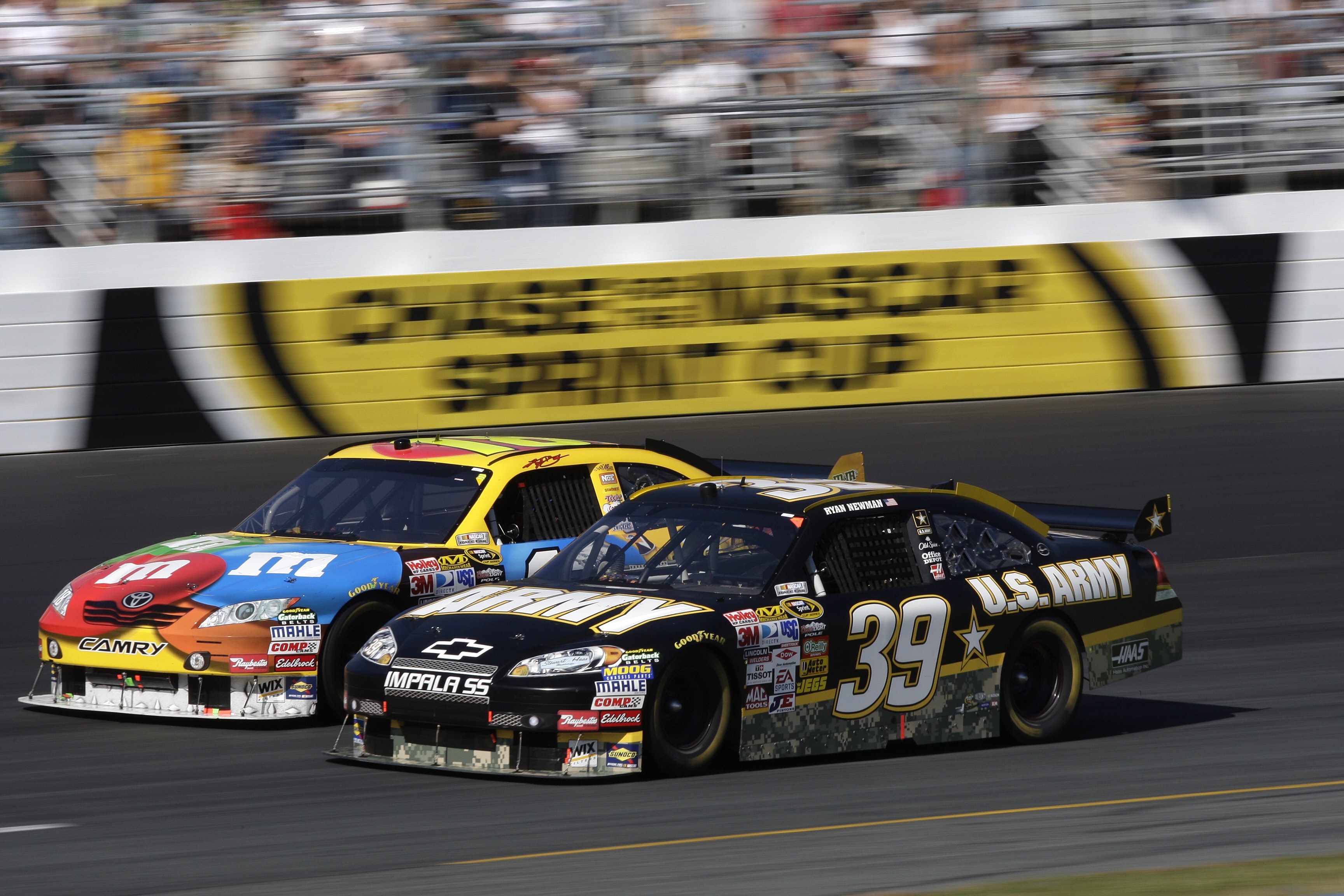 For decades, NASCAR has been a staple of not just American motorsports, but American culture as a whole. From its humble beginnings in the 1940s to its rise to become one of the most popular sports in the world, the country’s highest-tier stock car championship has had a long and rich history full of some of the greatest moments in motor racing.

The sport regularly gets overlooked, with many favoring Formula One. The sport has grown considerably in the United States, primarily thanks to the release of the Netflix series Drive To Survive, which has been a huge hit stateside. The US is a market that the world’s premier single-seater racing championship has tried to crack for years.

Following the debacle at the 2005 United States Grand Prix in Indianapolis - where only six drivers took part in the race due to an issue with tire supplier Michelin - it looked like they may never break through. Between 2007 and 2012, there wasn’t a single Grand Prix held in the States, but next season, there will be no fewer than three, more than any other country. Grand Prix will take place in Miami, Austin, and Las Vegas.

But there can be no denying that NASCAR holds a special place in the hearts of Americans, especially in the south. While F1 can sometimes be considered boring, without much action taking place throughout the duration of a nearly two-hour race, NASCAR is anything but. Here we take a look back at some of the most memorable moments in NASCAR’s recent history.

In 2017, Martin Truex Jr. won his first Monster Energy NASCAR Cup Series championship. It was an emotional victory for Truex, who had been racing in the Cup Series since 2003 and had never won a title before that season.

His championship run was full of clutch performances, including a win at the Coca-Cola 600 and a runner-up finish at the Daytona 500. With that being said, the 2023 NASCAR season is just around the corner and Truex Jr. is still going strong. According to Bovada's NASCAR odds, the 42-year-old is one of the favorites to win the championship next term.

In 2019, Kyle Busch won his second consecutive Monster Energy NASCAR Cup Series championship. Busch had just come off a season in which he had won eight races, the most of any driver on the circuit. His title marked the first time a driver had won back-to-back championships since Jimmie Johnson in 2009.

The 2020 season was undoubtedly one of the most memorable in the history of the sport. It was the first season that the sport had ever raced without fans in attendance due to global events. Despite the lack of fans, NASCAR was able to complete its full season with Chase Elliott winning his first championship. Elliott’s storybook season included a win at the Daytona 500 and four other victories.

The 2021 season was just as memorable as the 2020 season. After a strong start to the season, reigning champion Chase Elliott was able to capture his second consecutive championship.

The winners of the NASCAR Cup Series races can make a lot of money. The first-place finisher in each race earns a minimum of $1 million, while second place earns $800,000 and third place earns $600,000. The prize money increases from there, with the winner of the championship race earning up to $15 million.

These big paydays have helped make NASCAR one of the most lucrative sports in the world. Not only are the drivers raking in the cash, but the teams and sponsors also benefit from the large purses.

But it’s not just the racers who are making money. NASCAR has become a major business, with hundreds of millions of dollars in merchandise, tickets, and television deals. The sport has become so popular that it’s even spawned its own reality TV show.

While the drivers and teams will always be the focus of NASCAR, it’s important to remember that there are a lot of people behind the scenes that are reaping the rewards of this popular sport. From sponsorships to merchandise, NASCAR is a big business that is here to stay.

It’s that big business that has enticed some of Formula One’s finest drivers to try their hand at the sport. The likes of Juan Pablo Montoya, Kimi Raikkonen, Jacques Villeneuve, and Danil Kvyat have all competed in NASCAR to varying degrees of success.

NASCAR has seen many great moments in its recent history. From Martin Truex Jr.’s first championship in 2017 to Chase Elliott’s back-to-back titles in 2020 and 2021, NASCAR has been full of memorable moments.

The new campaign will get underway in March, and excitement is already palpable. As the sport continues to grow and evolve, one can only imagine what the future holds for NASCAR.