Every NASCAR Cup Series playoff champion through the years 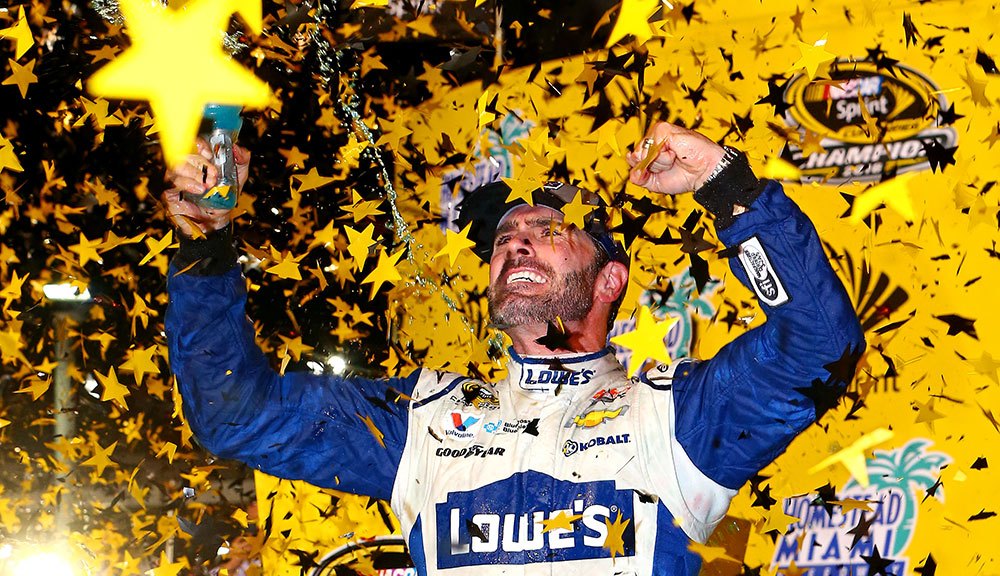 The 2022 NASCAR Cup Series season concluded Sunday at Phoenix Raceway, and Joey Logano was the latest driver to win the championship. Before 2004, the NASCAR Cup Series championship was awarded to the driver who accrued the most points over the course of the entire season. In 2004, NASCAR launched what was then called the “Chase for the Cup,” a 10-race playoff series to cap the season that has been tweaked repeatedly over the years. The “Championship 4” winner-take-all final race was first introduced in 2014, and was run at Homestead-Miami Speedway every year until 2020, when the schedule was rearranged and it moved to Phoenix Raceway. Since 2014, the Cup Series champion has won the season finale an impressive eight out of eight times — which means the four championship drivers likely have to take the checkered flag at Phoenix if they hope to win a title. Here’s a look back at every NASCAR Cup Series champion since the series switched to a playoff system in 2004.