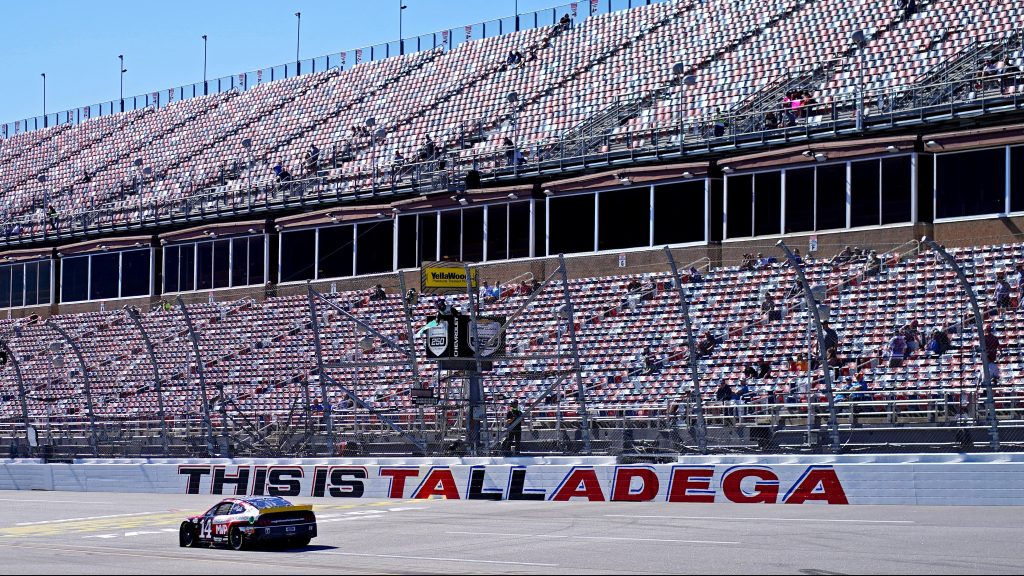 The NASCAR Cup Series is in the middle of the most unpredictable and potentially chaotic round of the 10-race playoffs. After last weekend’s race at Texas Motor Speedway, NASCAR is at Talladega Superspeedway for Sunday’s YellaWood 500 (2 p.m. ET, NBC) before heading to Charlotte Motor Speedway’s Roval next weekend for the second elimination race of the playoffs. After the Roval race, the playoff field will shrink from 12 to eight drivers still eligible for the championship. A win for a playoff driver would automatically lock him into the next round, but that’s easier said than done, especially considering the first four playoff races this fall have been won by either non-playoff drivers or a driver already eliminated from the postseason (Tyler Reddick at Texas). So ahead of the Talladega fall race, here’s a look at the starting lineup.