NASCAR championship: Predicting the winner of the 2022 Cup Series title 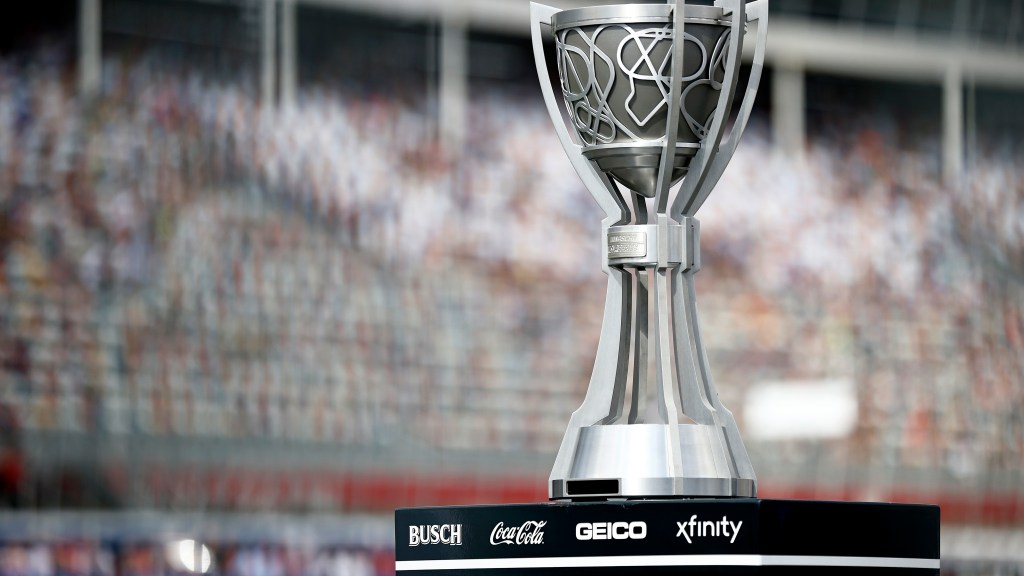 When the checkered flag flies Sunday at Phoenix Raceway, NASCAR will have either a first-time champ or another two-time winner. Joey Logano was the 2018 champion and Chase Elliott won it in 2020, so one of them could join Kyle Busch as the only active two-time champions. Or Ross Chastain or Christopher Bell could end up winning their first title. NASCAR’s Championship 4 drivers will compete against each other and the field at Phoenix, but to win the title, they don’t necessarily have to win the race — though the last seven champions did, in fact, win the season finale checkered flag. The 2022 champion will be the driver with the highest finish of the final four. Here are our picks for NASCAR’s 2022 Cup Series champion.