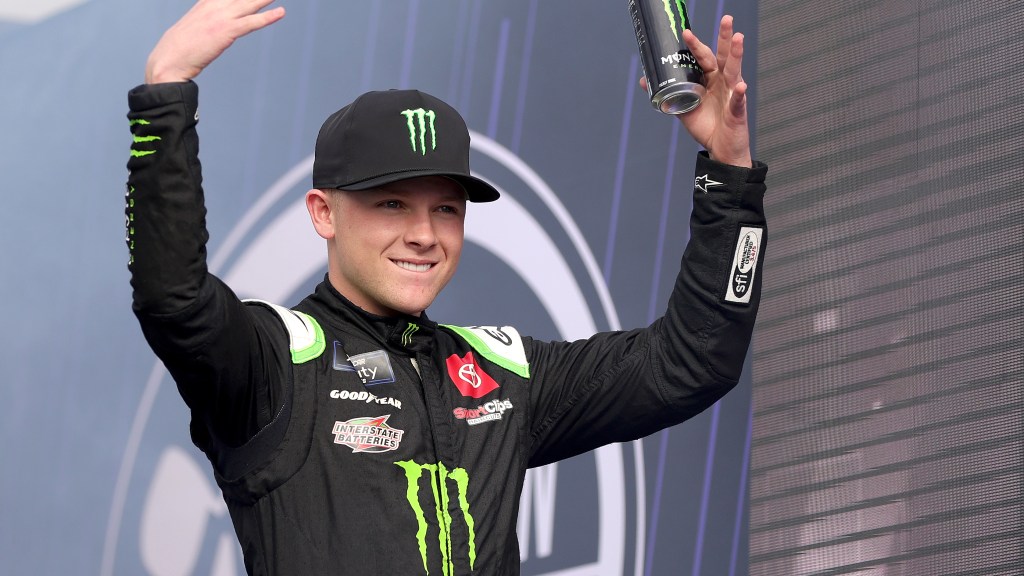 Welcome to FTW’s NASCAR Feud of the Week, where we provide a detailed breakdown of the latest absurd, funny and sometimes legitimate controversies and issues within the racing world. It’s Ty Gibbs versus everybody in this latest edition of Feud of the Week. And we actually mean everybody — his teammate, his competitors, the fans in the grandstands at Martinsville Speedway on Saturday night, as well as those on the internet. Everybody. And he got roasted by pretty much everybody. The 20-year-old Xfinity Series driver has quickly gained a reputation for being a super aggressive driver who has no problem knocking other cars out of his way. Gibbs — who drives the No. 54 Toyota for his grandfather’s team, Joe Gibbs Racing — also got into an actual fist fight with another driver earlier this season. Here’s a breakdown of how Gibbs won at Martinsville, how he and others reacted to his controversial bump of his teammate and all the ways the NASCAR world roasted him for his behavior.