NASCAR legend Jimmie Johnson is not really retiring again, so here are some of his 2023 options 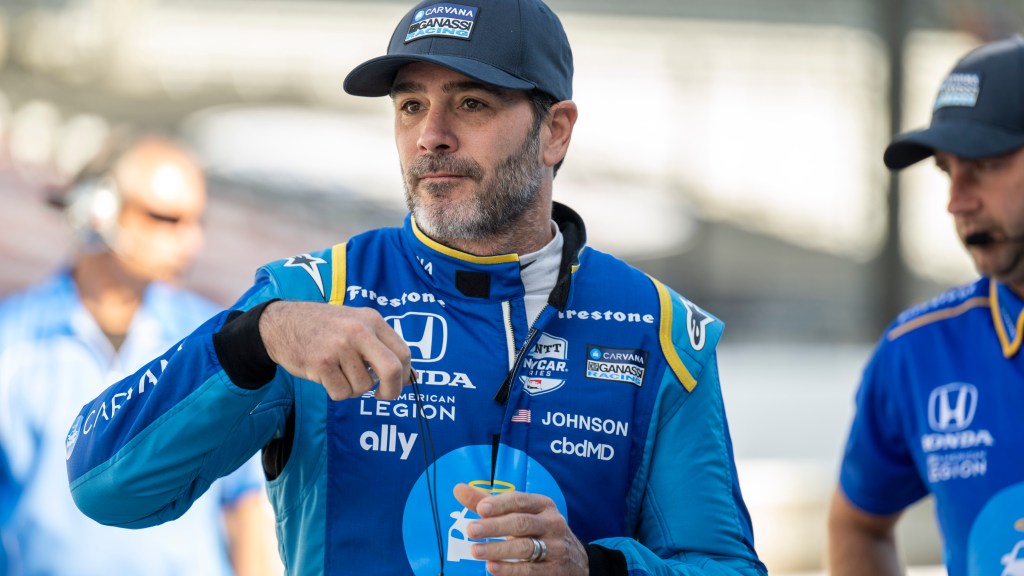 Jimmie Johnson is retiring. Again. Sort of. Not really, though. The seven-time NASCAR champion turned IndyCar Series driver is stepping back from full-time racing, the Associated Press first reported Monday, after his first full season in IndyCar, which included his Indianapolis 500 debut in May. He’s looking toward new racing opportunities while also hoping to spend more time with his family without a demanding full-time racing schedule. So when he saw headlines this week about his “retirement,” he couldn’t help but laugh. “Just kind of chuckled, mainly because, I’ve tried to retire once already, and it didn’t work out,” Johnson told reporters during a virtual press conference Tuesday. “To see it up there a second time, it’s kind of like The Boy  Cried Wolf. And I really don’t feel like this is the end of driving for me. I feel like it’s a chance to pivot and again to run marquee events and look for these amazing experiences that you know any driver would want to have.” The 47-year-old driver has plenty of aspirations, though nothing appears to be set yet. But he could run some IndyCar races, like the Indy 500, he could return to NASCAR for a couple events — he retired from full-time NASCAR after the 2020 season —and he could go abroad to knock off some bucket list items. “My options are open,” Johnson said. That’s especially true since sponsor Carvana told him it’ll support his racing ventures in 2023. Here are five takeaways from Johnson’s press conference about moving away from full-time racing to pursue other opportunities in 2023.

3 countries that could host a NASCAR race