NASCAR Superlatives 2022: We polled drivers to see what they think of everyone else 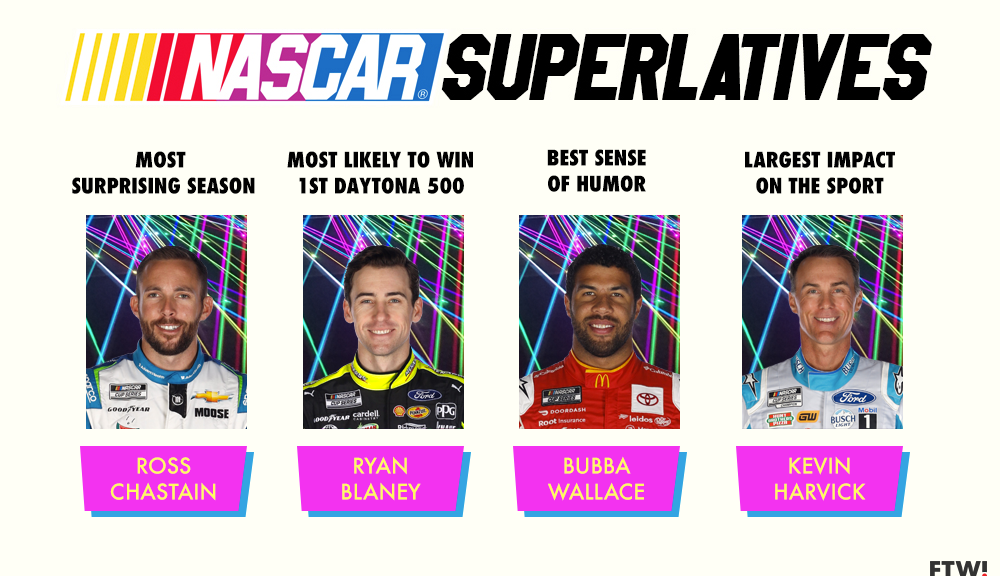