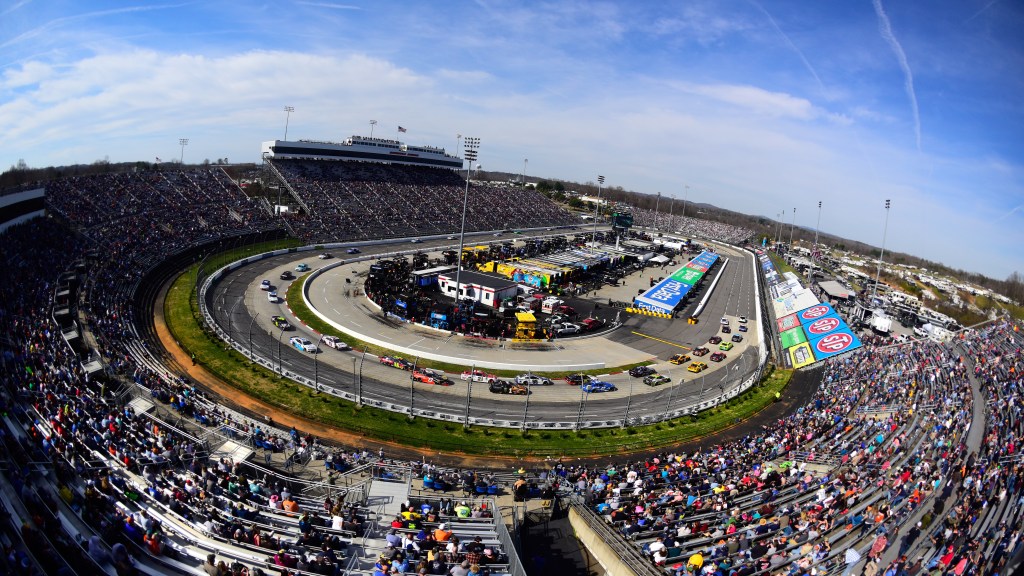 With just one race left in the NASCAR playoffs’ Round of 8, Joey Logano is currently the only playoff driver locked into the final Championship 4. That’s in part because he’s the only remaining championship contender to win a race this round, which he did a couple weeks ago, taking the checkered flag at Las Vegas Motor Speedway. But he’s not quite the favorite to win it all come Phoenix Raceway during the first weekend in November. Chase Elliott still occupies that spot, according to Tipico Sportsbook as of Tuesday. Going into the penultimate race of the season — the Xfinity 500 at Martinsville Speedway (2 p.m. ET, NBC) is the last Round of 8 race and the final elimination event before championship weekend at Phoenix — Logano is at the top of the playoff standings. He’s guaranteed a spot in the Championship 4, and he’s followed by Ross Chastain, Elliott and William Byron, respectively. If the Championship 4 were determined today, those four drivers would race for the title. Denny Hamlin is the first driver below the current cutline, and he’s five points behind, followed by Ryan Blaney (-18 points), Christopher Bell (-33 points) and Chase Briscoe (-44 points). But as we’ve seen before, anything can happen in these races to shake up the standings and impact who transfers into the final playoff round. So ahead of the last race before the final four are determined, here’s a look at the latest NASCAR Cup Series championship odds, per Tipico, and they’ve changed a bit since the beginning of this playoff round. We’ve also included a look at how each driver has handled the Round of 8 races so far and how they finished at Martinsville back in April. NASCAR playoffs guide 2022: Everything you need to know about the postseason format [tipico]