CGR No. 10 safe despite NTT departure 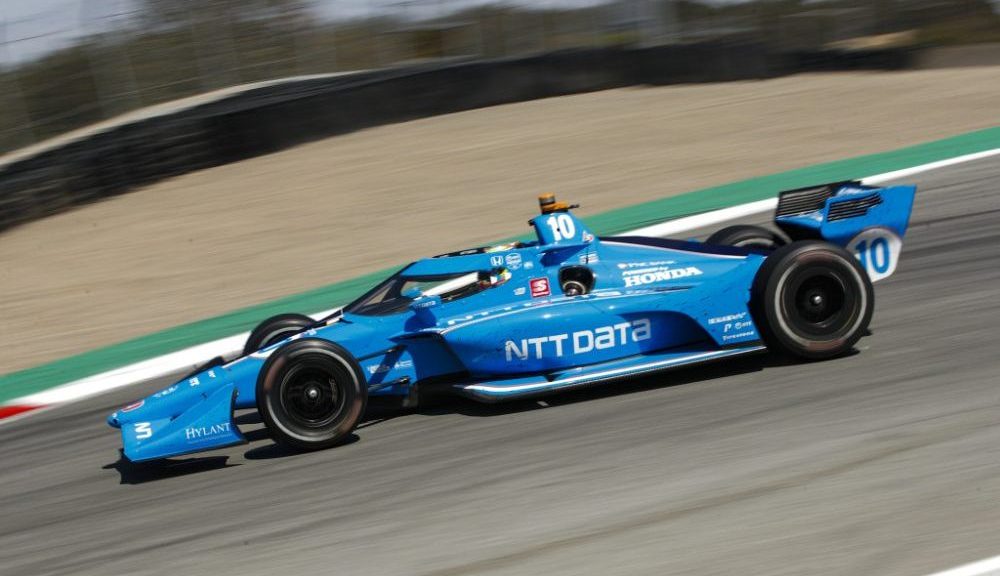 The departure of decade-long sponsor NTT DATA to rival Arrow McLaren SP will not jeopardize Chip Ganassi Racing’s No. 10 Honda. RACER understands CGR, which has expected the change for some time, has a full roster of sponsors assembled that will be announced in the near future to replace NTT on the entry driven by 2021 series champion Alex Palou. Confirmed this morning, NTT will become one of the primary sponsors on Felix Rosenqvist’s entry where the company will be the lead sponsor for 10 of 17 races – the same approximate amount it took on Palou’s No. 10 car in recent years – and support Tony Kanaan’s fourth AMSP entry at the Indianapolis 500. Mentioned two weeks ago in RACER’s latest silly season update, NTT’s exit is said to be part of Palou‘s deferred attempt switch camps in 2023. Although the Spaniard will stay with CGR in 2023, the combo acquisition package of Palou and NTT DATA is believed to have been the original plan. But with the 25-year-old set to stay in the No. 10 entry for one more season, only the sponsor side of the migration effort went forward for the upcoming season. In addition to NTT, Palou’s CGR car featured a rotating list of primary sponsors in 2022 that included the American Legion and Ridgeline Oil.