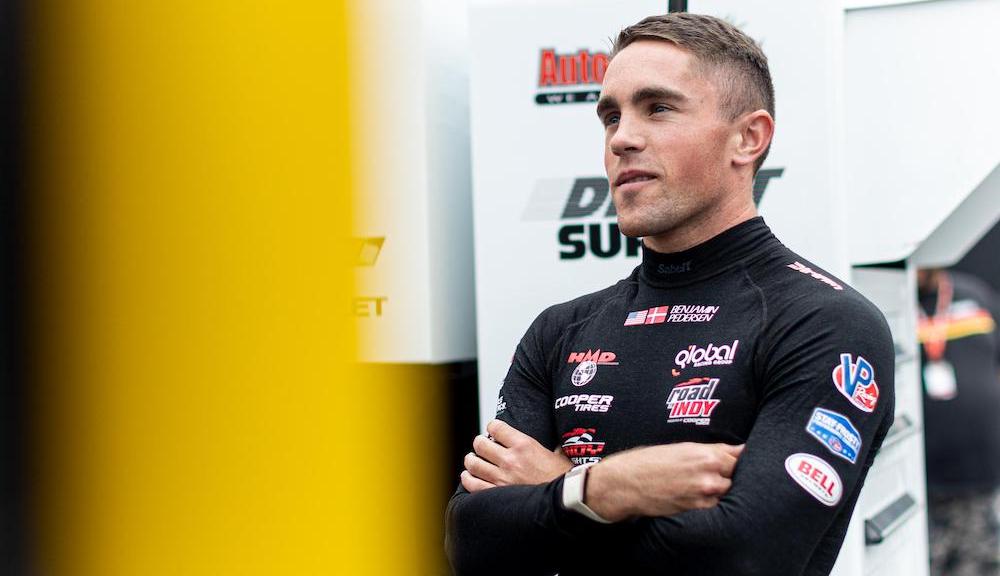 One of the NTT IndyCar Series’ worst-kept secrets has been resolved by the A.J. Foyt Racing team as Indy Lights race winner Benjamin Pedersen has been confirmed as its replacement for Kyle Kirkwood. The 23-year-old Pedersen, who won from pole at Portland on the way to fifth in the Indy Lights standings, arrives in IndyCar after completing seven years of junior open-wheel training. With 11 podiums earned over the last two seasons in his Global Racing Group with HMD Motorsports Lights entry, the Danish-American spent most of 2022 on a Foyt timing stand to learn during IndyCar sessions and prepare himself for the long-anticipated graduation to the Chevy-powered outfit. “I’m super excited to get going with the team,” said Pedersen, who signed a multi-year deal. “I’ve spent a lot of time this season with A.J. Foyt Racing learning the ins and outs of making the jump to IndyCar and it’s been really nice to do that in conjunction with my Indy Lights season. IndyCar has been my target goal since I started open-wheel racing in 2016.” Like his teammate, Pedersen’s car number will be announced at a later date. As the Foyt program looks to take significant steps forward in competitiveness, it’s believed Pedersen’s father Christian, a successful senior executive at Microsoft who founded the GRG team, could lend his considerable business and management expertise to assist the effort. “We are really looking forward to having Benjamin as part of the team,” said team president Larry Foyt. “His enthusiasm is infectious, and he is 100% committed to IndyCar, A.J. Foyt Racing, and doing the best he can to win races. It’s been great to have him embedded with the team this past season, and everyone is excited to hit the ground running when testing begins. It is also great to have a multi-year program in place, which will help him and the team grow together.” Three-year Foyt veteran Dalton Kellett is in talks to return to the No. 4 Chevy; other young drivers and IndyCar veterans are also known to be on the team’s radar if adequate funding can be delivered.