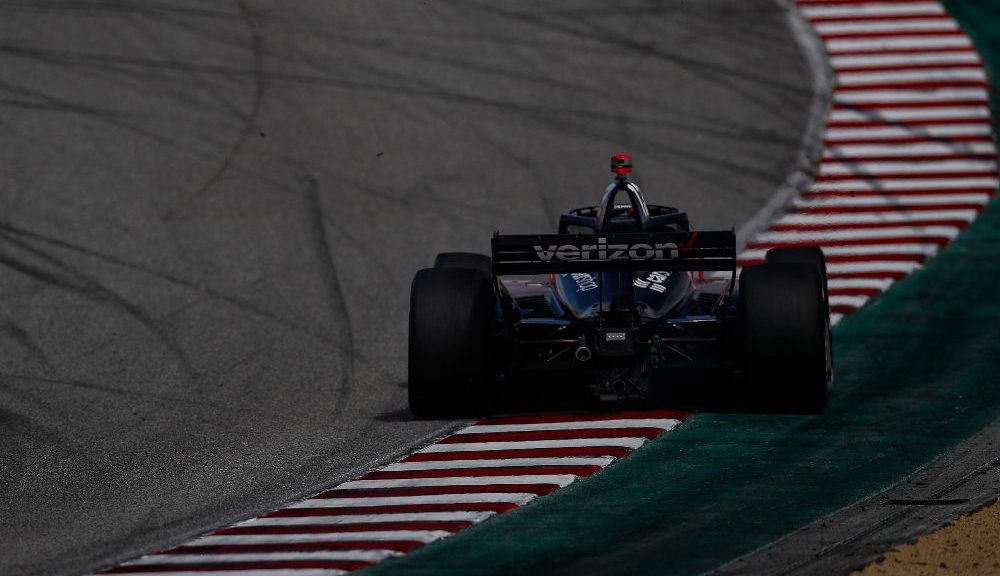 The NTT IndyCar Series has set the dates and locations for the three official tests it will hold in 2023. The series is changing its strategy for annual testing where, through 2022, teams conducted four private tests and participated in one official test organized by IndyCar. Starting next year, the series will host three open tests where all teams are invited to participate and give those teams two private days to use at their discretion. To start, IndyCar will bring back its pre-season Spring Training event and will do so at a venue that awaits confirmation across February 2-3. The next official test is scheduled for the Indianapolis Motor Speedway on April 20-21 where Rookie Orientation Programs and preparation for the Indy 500 will be held. To close the official tests, September 7 at WeatherTech Raceway Laguna Seca, the Thursday of the Friday-Sunday season finale, is on the books in Monterey. One other adjustment of interest to the two private tests days is found in IndyCar’s allowance for both days to be used within the season. The new permission, though, is for a pre-season private day to be used before the second race on the calendar. If the 2022 calendar is a guide, Texas Motor Speedway was the second race of the year on March 20, and in assuming it will return with a new contract executed with IndyCar, it would suggest the first private date can be used through the middle of March.