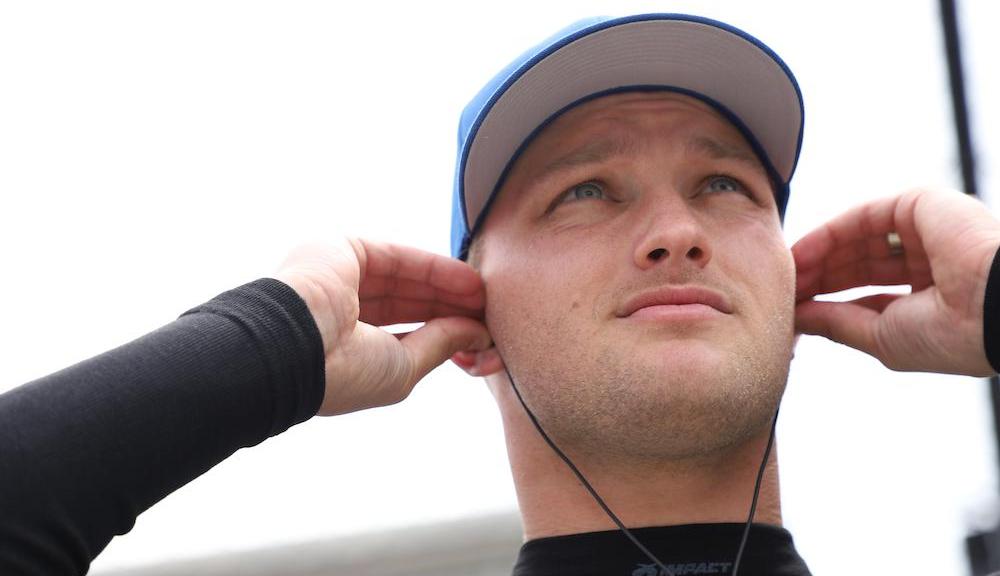 Sage Karam has started the hunt for a new opportunity to compete at the Indianapolis 500. The 2013 Indy Lights champion made the first of his nine starts at the Indianapolis Motor Speedway in 2014 with Dreyer & Reinbold Racing where he impressed on the way to placing ninth. Barring his move to Chip Ganassi Racing the following year, the rest of Karam’s seven additional runs at the Brickyard have been with DRR in the No. 24 Chevy. With today’s announcement of a new partnership between DRR and Cusick Motorsports that moves Stefan Wilson into the No. 24 entry, the Pennsylvanian hopes his oval prowess will attract a team in need of proven veteran next May. “I would be open to anything, really,” the 27-year-old told RACER. “I found that out a few weeks ago, and it was kind of a shock. I got the call that I wasn’t coming back, but I want to do Indy still, and that’s a race I want to win and I show up every year to win. I feel like I’ve proven myself enough that I can run up front, jump in a car, and be quick. Definitely disappointing to hear that I wouldn’t be back, but I wish them all the best. I’ve had a great run with Dreyer & Reinbold Racing and, and I love everybody there. It was like a family for me. But it’s just unfortunate that it had to come to an end.” Karam’s best Indy 500 finish was delivered in 2021 when he piloted the No. 24 Chevy to seventh. Although his future is uncertain at the Speedway, Karam says he’ll continue expanding his presence in NASCAR next season and look to make his 10thIndy 500 start if an invitation arrives. “I really want to just get back in the race again and I’m all ears for whatever’s available,” he said. “But seats are tough to come by nowadays. I have put a lot of effort into going Xfinity racing next year and I have some good stuff going on with that as well, so I will be racing something next year. It’s just at the moment, I’m not doing the 500, but I would really like to fix that.”