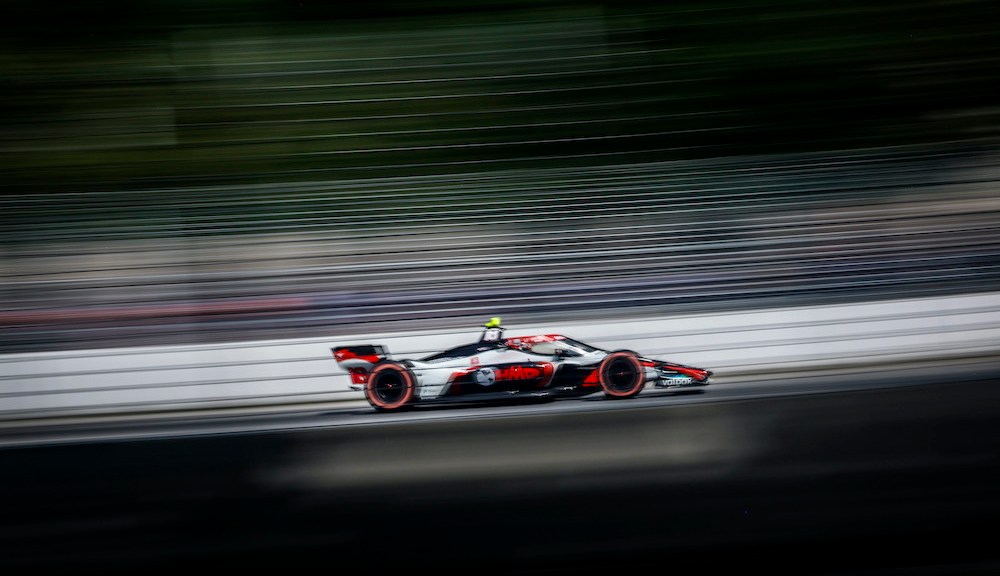 Chip Ganassi Racing is expected to bolster its engineering group with one of the NTT IndyCar Series’ strongest young talents. RACER has learned rising race engineering star Ross Bunnell, who looked after the No. 18 DCR with HMD Motorsports Honda driven by David Malukas, is preparing to take a new position at CGR. As a duo, Malukas and Bunnell formed one of the more surprising combinations last season when they earned three top 10 finishes topped by a stirring run to second at World Wide Technologies Raceway. Despite his relative youth, Bunnell, having taken over from DCR predecessors and mentors Olivier Boisson, Craig Hampson and Michael Cannon, played a significant overarching engineering role that positively influenced the entire team. Although unconfirmed, Bunnell is tipped to become Scott Dixon’s race engineer on the No. 9 Honda and is expected to start with CGR, where he’ll be reunited with Cannon, this month. Bunnell would serve as the second consecutive DCR race engineer to join CGR as a race engineer for the New Zealander. Cannon departed DCR after the 2019 season, and he and Dixon went on to win the championship in their first season together in 2020. For the second half of 2022, Cannon shifted to a shop-based engineering R&D position at CGR which led its performance director Chris Simmons — Dixon’s former championship-winning engineer who preceded Cannon in the role — to step in on a temporary basis and complete the season with Dixon, who went on to place third in the Drivers’ standings. Facing the need for Simmons to return to his primary duty as performance director, the search for a new race engineer to pair with the six-time IndyCar title winner became an active initiative in the latter stages of the season, and should see Bunnell’s arrival confirmed in short order.