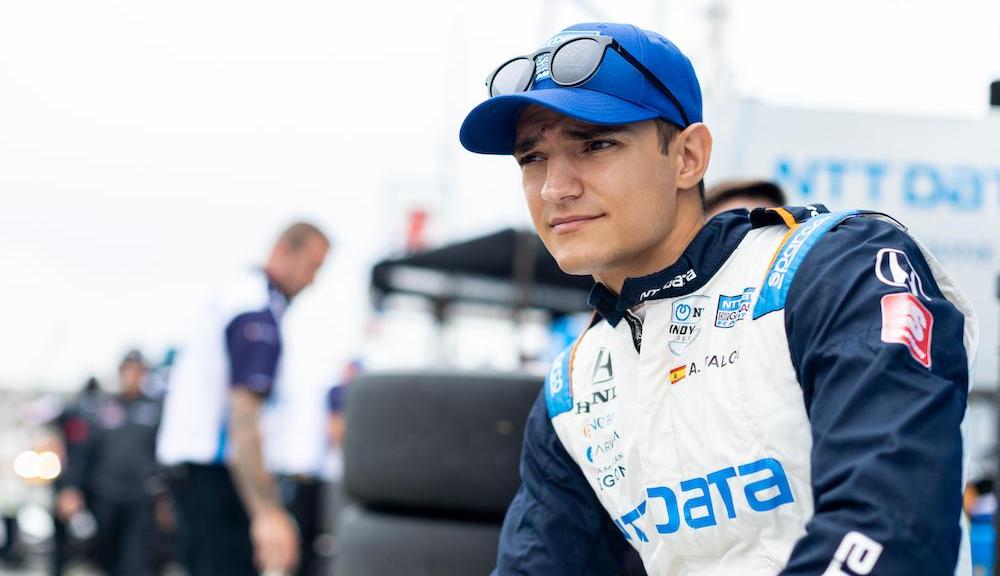 Alex Palou is expected to make his switch to Arrow McLaren SP in 2024 once the agreement that keeps him in the No.10 Chip Ganassi Racing entry next year expires. The 2021 IndyCar champion was the center of a legal fight between McLaren and Ganassi this year after having signed for the former, only for his current team to announce that it is retaining his services for next season. The Spaniard initially insisted that he would not be racing for Ganassi, but eventually a deal was reached that keeps Palou in the No.10 car for 2023, while Felix Rosenqvist remains at AMSP alongside Pato O’Ward and Alexander Rossi as it expands to three full-time entries. RACER now understands that the agreement does not meant the end of Palou’s plans to move to McLaren, but instead only delays his likely switch until 2024. Until then, he will maintain links with McLaren through a Formula 1 testing program, part of which led to him making his testing debut in a 2021 F1 car in Barcelona last month. Despite Rosenqvist’s future only being resolved after Palou was confirmed to be staying with Ganassi for 2023, Palou’s 2024 switch does not necessarily mean that one of the team’s current drivers will be replaced after next season either, with the potential that McLaren will expand to a four-car outfit for 2024 if engine supply allows. Palou is also in the frame to make an FP1 appearance for McLaren this season as part of his agreement to carry out F1 running while still a Ganassi driver. However, the team has yet to confirm its plans, despite needing to run a rookie on two occasions in the five remaining races after this weekend’s Singapore Grand Prix.