Palou staying with Ganassi, Rosenqvist with AMSP for 2023 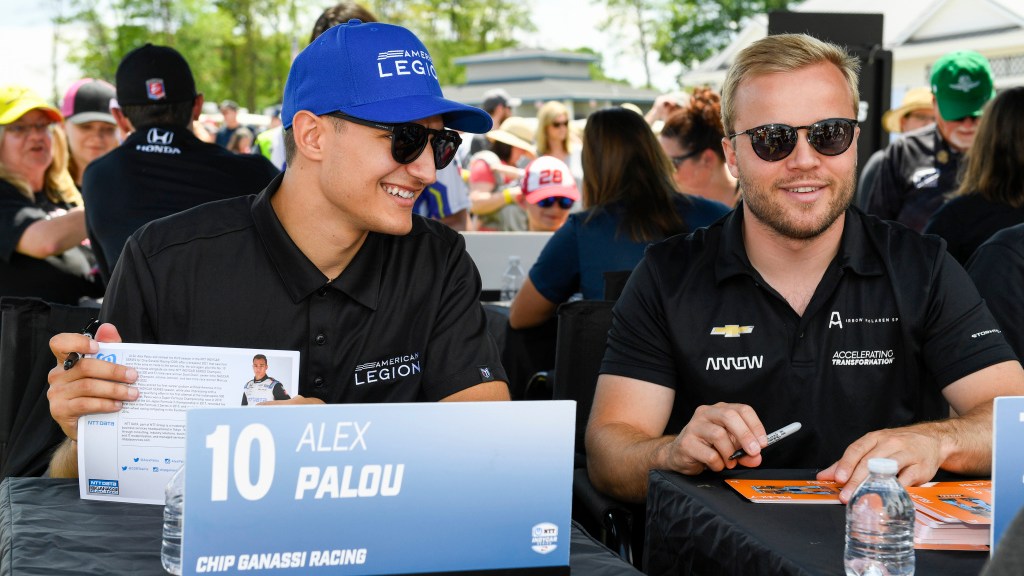 The saga surrounding Alex Palou and where he will drive next year has come to an end. “Alex Palou will remain in the No. 10 car with Chip Ganassi Racing for the 2023 IndyCar season,” his team confirmed. “The agreement affords him the opportunity to test cars in separate racing series, provided that it does not directly conflict with his IndyCar commitments. As always, we will support Alex as he seeks a second series championship with the team.” The Spaniard added to the confirmation via his social media accounts. “I’m excited to announce that and I have come to an agreement and I’ll be back in the No. 10 car next season!” he wrote. The news brings an end to a standoff that began on July 12 when CGR, followed soon after by McLaren Racing, announced they had Palou under contract for 2023. Palou, as well, took to social media to make critical comments towards CGR while expressing his desire to leave for McLaren. As RACER trailed last weekend in Monterey, the relationship between Palou and McLaren Racing appeared to be diverging, with comments from both parties setting the stage for what has taken place with today’s announcement. RACER understands Palou’s desire for increased compensation has been met. In a related move, McLaren has triggered its option for Felix Rosenqvist, who will remain in the No. 7 Arrow McLaren Chevy that McLaren CEO Zak Brown had reserved for Palou. “I’m delighted that Felix will again be racing with AMSP through 2023,” said Brown. “He had a strong 2022 season, and I look forward to seeing what he, Alex Rossi and Pato O’Ward can do when they join forces in papaya.”