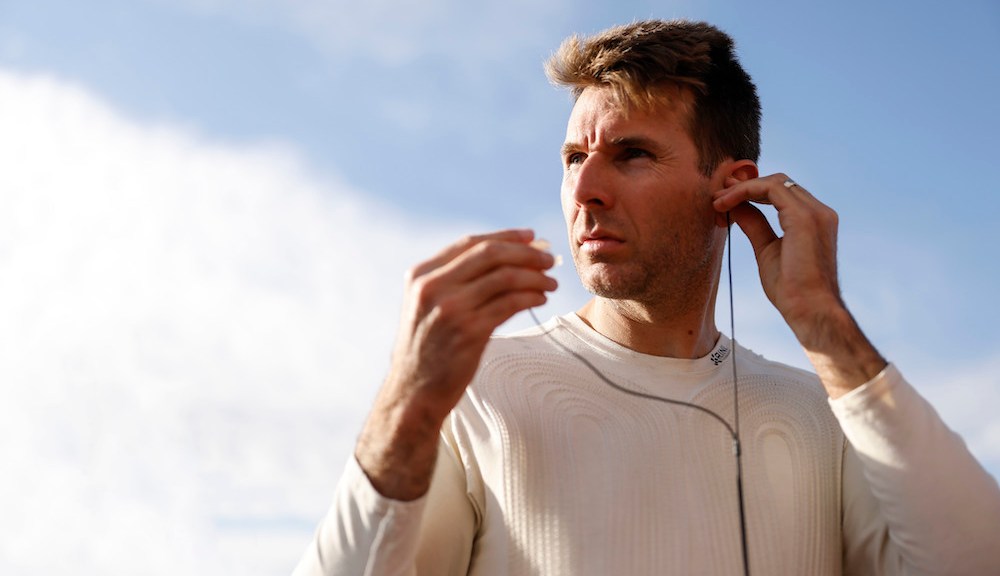 Will Power was loaded with emotions when he secured his second NTT IndyCar Series championship at Laguna Seca back in September. Afterwards, he and his Team Penske crew celebrated, got dressed in their finest clothes, went to the IndyCar banquet in Indianapolis, and were feted with praise. Two months later, the person who was central to the achievement isn’t basking in the outcome. In fact, any notion of a championship hangover is well in the past for Power. “Absolutely nothing has changed,” he told RACER while preparing his kart for the upcoming Super Nationals event in Last Vegas. “You have to remind me that I won it, because I don’t even think about it. It’s not even a thought in my mind. Honestly, it wasn’t a high at all. If anything, it was a bit of a letdown afterwards, because the fight was over. I guess that’s what happens when you get older.” Power’s reaction to winning his first IndyCar title back in 2014 was remarkably different. Wide-eyed and relieved, the championship earned in the No. 12 Team Penske Chevy at the Fontana season finale was a breakthrough for the then-33-year-old after coming close but falling short on four consecutive tries from 2010-2013. At the time, the first-time champion allowed himself to revel in what he and the team earned throughout the offseason, but now, at 41, Power says time and age have altered his outlook on capturing a title. “The older I’ve gotten, the less excited you get about things,” he said. “You know, you actually really enjoy doing it more than anything. The goal is the finishing point. You’re doing all this to affect what you do, and while you’re doing it, you enjoy it, and after, I’ve not thought about it. It’s really nice to say that I’ve won two . That’s something that I really wanted to do, and put a lot of work into. It’s great to be known as a two time-championship, but I don’t even think about it.” The Team Penske veteran’s reaction to winning the most recent championship falls in line with the approach he applied to the 2022 season. Known for big swings in emotion, Power appeared at the first race with a visible sense of calm and was generally nonplussed throughout the year, with brief exceptions made for winning poles and races before returning to his business-like mindset. What’s different in today’s version of Power is how he’s maintained the same detached outlook in the months between championship runs. Where some of his rivals would be two months into partying and extending the title-winning euphoria for as long as possible, Power wiped his mental slate clean shortly after Laguna Seca. He hopes his commitment to quickly turning the page will help the No. 12 crew to do the same as they pursue back-to-back titles starting in March. “I took all the guys out to dinner, all the crew with their partners, wives and so on; had a nice celebration, and haven’t really done much more,” he said. “I was really grateful to work with all those guys on my car and I hope the whole group stays together for next year. That’s all that matters, man. It’s absolutely a team sport and those relationships do matter. They matter a lot. “I can’t thank those guys enough. Really enjoyed the whole season as a group, and it was laid back and we all enjoyed doing what we do. We were doing our jobs to the best of our ability and that’s how we got a championship. It’s something that worked really well for us, and we just need to stay committed to each other to keep doing things the same way. It starts all over again after the last race. Whatever you achieved before doesn’t count for anything when the new championship starts.”