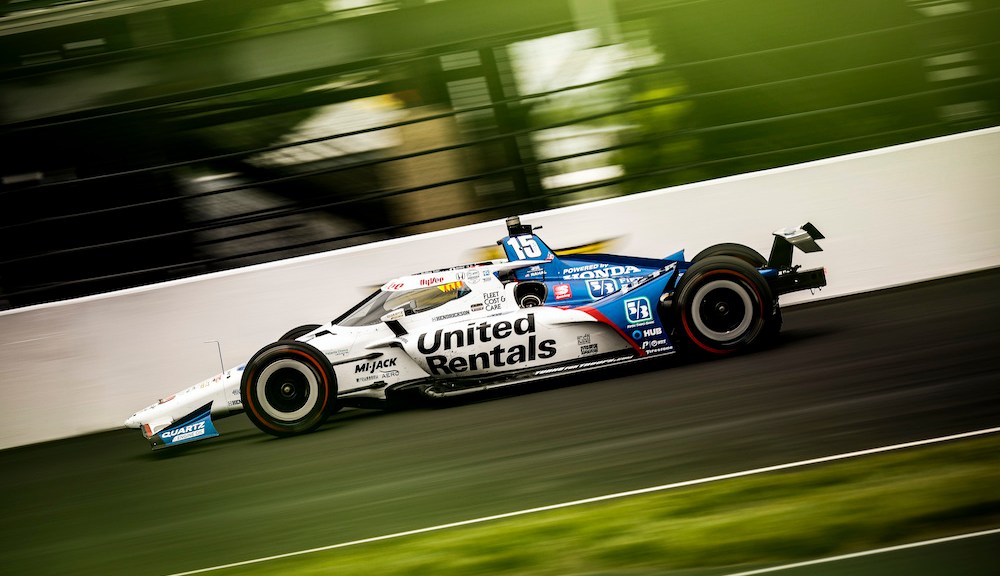 Rahal Letterman Lanigan Racing will expand its team for the Indianapolis 500 with four Honda-powered cars. RLL heads into 2023 with its three-car full-time lineup of Graham Rahal, 2022 NTT IndyCar Series Rookie of the Year Christian Lundgaard, and Jack Harvey, and will grow to four for the first time in its 30-plus years of operation. RLL co-owner Bobby Rahal says the team is in the midst of deciding who will pilot the car and an announcement should be made before the end of the year. “We’re going to have a fourth car,” the 1986 Indy 500 winner told RACER. “We’ll be announcing that here, including all the details, in probably the next in the next 30 days. But we’ll definitely have a fourth car.” Former RLL driver and race winner Ryan Hunter-Reay, who also won the 2014 Indy 500, is rumored to be on the team’s wish list. “We’re not quite sure who’s driving it yet, but we have the sponsorship arranged,” Rahal said. The Indiana-based team owns two Indy 500 victories, with the first coming in 2003 with Buddy Rice and the most recent in 2020 with Takuma Sato.