The Week in IndyCar, with James Hinchcliffe 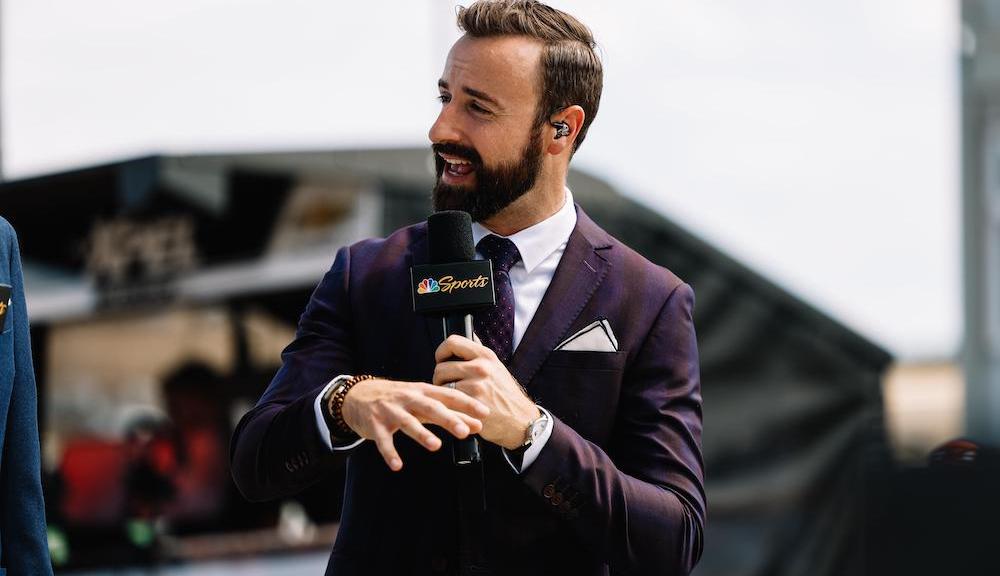 James Hinchcliffe is in high demand these days. The Canadian was a great acquisition by NBC Sports after he completed the 2021 NTT IndyCar Series season with Andretti Autosport, and on the backend of bringing fresh perspectives to NBC’s IndyCar broadcasts, Formula 1 took notice and added ‘The Mayor of Hinchtown’ to its final F1TV broadcasts of the year. He’s also working on making a return to racing, with a shift towards IMSA’s WeatherTech SportsCar championship and an interest in competing in his 12th Indianapolis 500 serving as Hinchcliffe’s top driving priorities. Supporting the Team Canada Scholarship is another area where the 35-year-old has dedicated his energies, and he’s also joined a group of racers who are guiding young Canadian Mac Clark up the USF Championships presented by Cooper Tires. Busier than ever, Hinchcliffe called in after touching down in Abu Dhabi where he’ll help F1TV call the season finale this weekend, and shared his thoughts on whether he’d prefer to be in the IndyCar or F1 commentary booth in 2023.