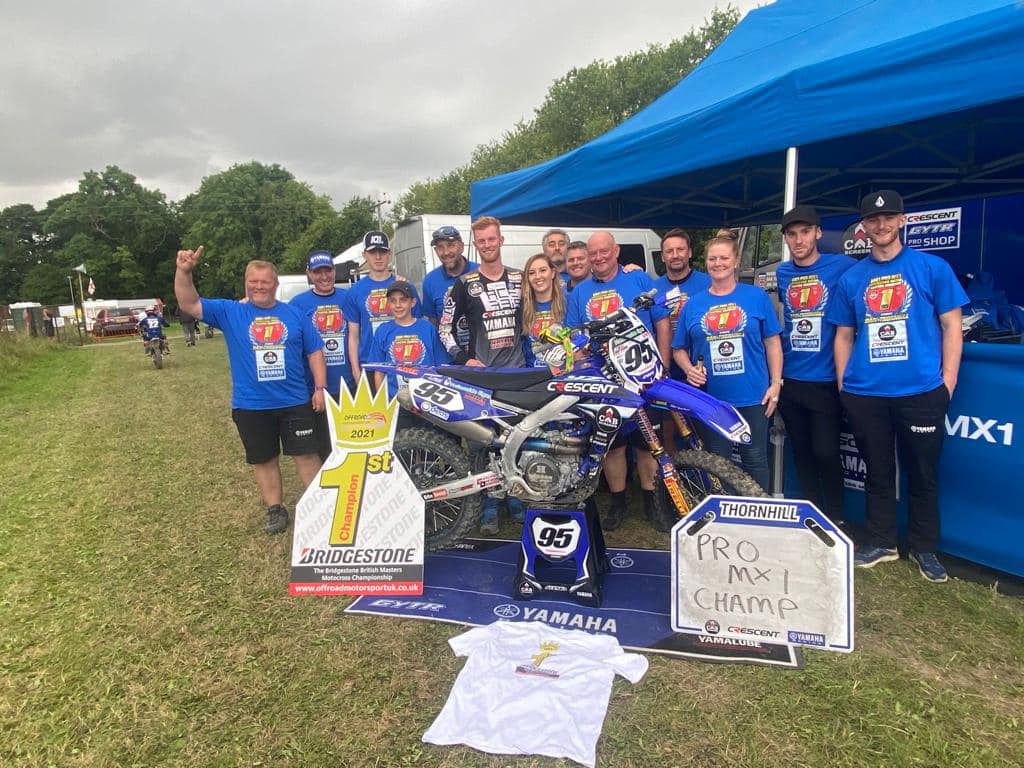 Dan Thornhill has been with the Cab Screens racing team for eight years and seen the team transition from Honda to Yamaha but all good things come to an end.  It’s now been confirmed that Thornhill and the Cab Screens Crescent Yamaha have parted ways now the 2022 season is done and dusted. It remains to be seen what the future holds for Thornhill but he’ll be hoping to secure another ride in the British Championship paddock.  “The post I knew I would have to write one day but never wanted to write! The longest serving member of our team and one of the nicest people I know, Dan Thornhill, will not be with the team next year, totally my decision but I felt the time was right for both of us to start a new chapter and a new challenge! DT has been under my awning for 8 years and, although we’ve had our ups and downs with both aspects of winning and injuries, he’s always given me 100%, and nothing less. As well as being a model pro, he’s helped elevate the team to the level it is today and this team would not be where it is without the standout rides that Dan has had. I want to personally thank him for a fantastic 8 years, naturally he took the news as a perfect gentleman, though I expected nothing less, and also want to thank the whole Thornhill family for being the people they are. It’s gonna be strange under that awning without you guys! Dan certainly has more to offer, and is in no way finished yet. Whoever he rides for next year, that team will have one of the nicest riders and family under the awning, one who gives nothing less than 100%. It’s been a pleasure Gumby”, Lee Webber (team manager) stated on social media.  “2015-2022. How many riders can say they’ve been representing the same Team for 8 years! I think the time period spent with Lee Webber and the whole Cab Screens Crescent Yamaha crew says it all. I could write for hours on the amount of things we’ve done together. Many really tough times but a heck of a lot of great memories. I started my 450 career with Lee. Started out in the top 20s made progress to finish a career best 4th in a British race. Raced my first MXGP & Scored GP points out of a small van and gazebo in a mudder in France. Raced some EMX Open races and had a couple of top 5s. Won a Bridgestone championship. Top 5s in Weston Beach Race. Won Skegness. And have been many of times a top 10 guy in the British scene. The list can go on.. Through it all I enjoyed my years and I’ll be forever grateful for the journey! As one chapter ends, another begins… Thanks again to everyone involved in the last 8 years! See you all in 2023. You can’t get rid of me that easily”, Thornhill stated on social media.  The post Dan Thornhill and Cab Screens Crescent Yamaha part ways appeared first on GateDrop.com.