Bowman nervous but positive on return to cockpit in Phoenix 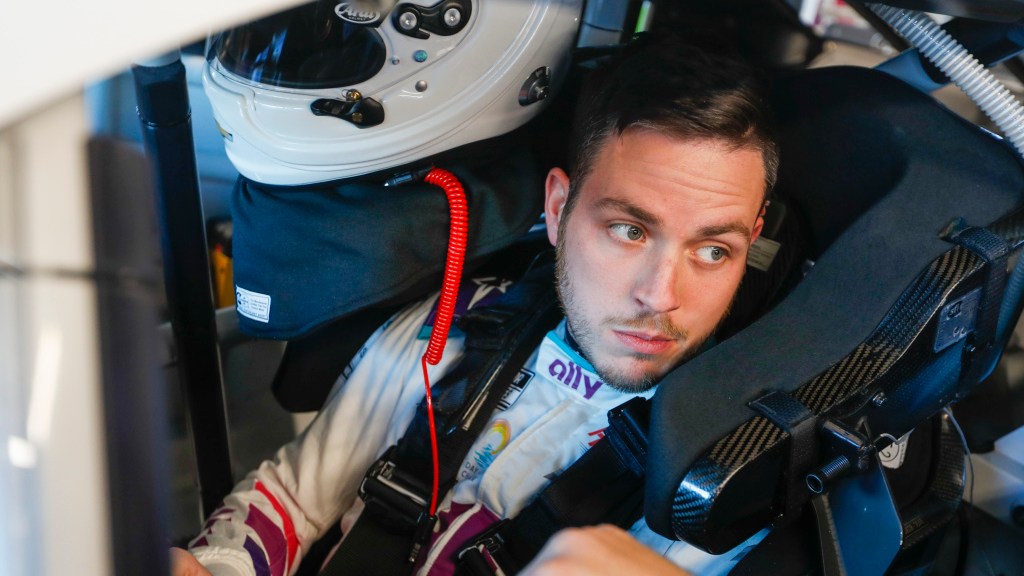 Alex Bowman understandably had some nerves getting back in his Hendrick Motorsports Chevrolet for the first time in six weeks at Phoenix Raceway. He suffered a concussion on Sept. 25 after a rear-end impact at Texas Motor Speedway, but doctors have told him that he is 100 percent and will finish the season in his No. 48 Chevrolet in crew chief Greg Ives’s last race atop the pit box. “I felt really good,” said Bowman of how it felt physically after making laps in the car. “I definitely (had) a lot of nerves going into practice, just not having driven a race car. I ran my sprint car a couple of runs this week just to see how I felt and make sure I was feeling OK, and try to knock the rust off a little bit. “But I haven’t driven the Cup car in quite a while; I was nervous, but it felt good. We struggled a little bit; I feel like we were tight and need a little more pace, but I think we made some good changes and should have a good race car for tomorrow.” Showcasing his sense of humor, Bowman said that despite the time off, he was still doing bad things behind the wheel, so his head injury didn’t take that out of him. Overall, he’s still happy with how things are going this weekend, controlling the emotions of his return coupled with Ives being on his way out. The nerves were expected but not in the sense of being worried about racing again. Bowman was more concerned about getting the job done. “I don’t think second guessing, but nerves that you’re still going to be able to do it, and at the level we’re all expected to do it at,” said Bowman. “Yeah, a lot of nervousness with that, and until you go do it, it’s like, ‘Yeah, I feel like I can but can I actually?’ It felt good to make some laps, and I think we’re in a good place.” There was no hesitation from anyone around Bowman on his return, including doctors. It’s been an eye-opening month, however, with the concussion being his first severe injury at the Cup Series level. It served as a reminder of the ugly side of racing. “Just how bad those couple of weeks were to go through, it was not fun,” Bowman said. “Living that, I don’t want to go through that again. It sucked. Anybody who has been through similar things, it’s not a fun injury to go through and to know that, if things go the wrong way, that can stick with you forever, it’s scary. Just trying to trust the right people and lean on the right doctors and make the right decisions.” Hendrick Motorsports reacted to Bowman’s injury by digging into what could be done to help prevent it in the future. In the cockpit, adjustments were made to the head surrounds, including the use of different foam and changing the angle of the headrest. Bowman said changes were also made to his helmet. “We changed quite a bit. It’s a process to get it all right and get me comfortable with all of it but just trying to make it the safest it can possibly be. Not that what I had before wasn’t safe, but you can always tweak on it and learn from what I went through.”