Bowman to sit out Talladega with concussion 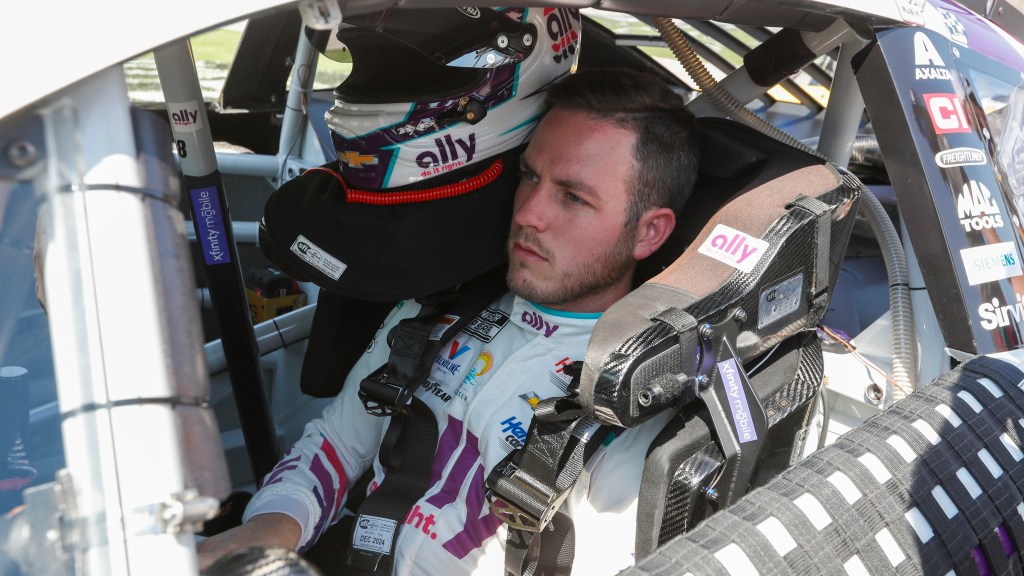 Alex Bowman is dealing with concussion-like symptoms and will not compete Sunday afternoon at Talladega Superspeedway. Bowman crashed last weekend at Texas Motor Speedway when his car spun around in Turn 4 and backed into the wall. It also hit with the right side. As Bowman drove away from the crash site, he radioed to his No. 48 Hendrick Motorsports team it was “the hardest” that he’s crashed anything. Bowman completed the race and finished 29th. In a statement, Hendrick Motorsports noted the decision was made after Bowman was evaluated by physicians Thursday in Charlotte. “After undergoing medical evaluation due to concussion-like symptoms, I will not be driving the No. 48 Ally Chevrolet in Talladega,” Bowman posted on Twitter. “I’m disappointed, but know my health is the number one priority. I am committed to following all medical guidance to ensure I can return to competition as soon as possible.” Noah Gragson will fill in for Bowman and Hendrick Motorsports in the YellaWood 500 (Sunday, 2 p.m. ET, NBC). Bowman is the second NASCAR Cup Series driver to be sidelined this season because of concussion-like symptoms following a crash in the Next Gen car. Kurt Busch backed his car into the wall at Pocono Raceway and has been sidelined since July. Bowman is last on the NASCAR Cup Series playoff grid and 26 points below a transfer spot.