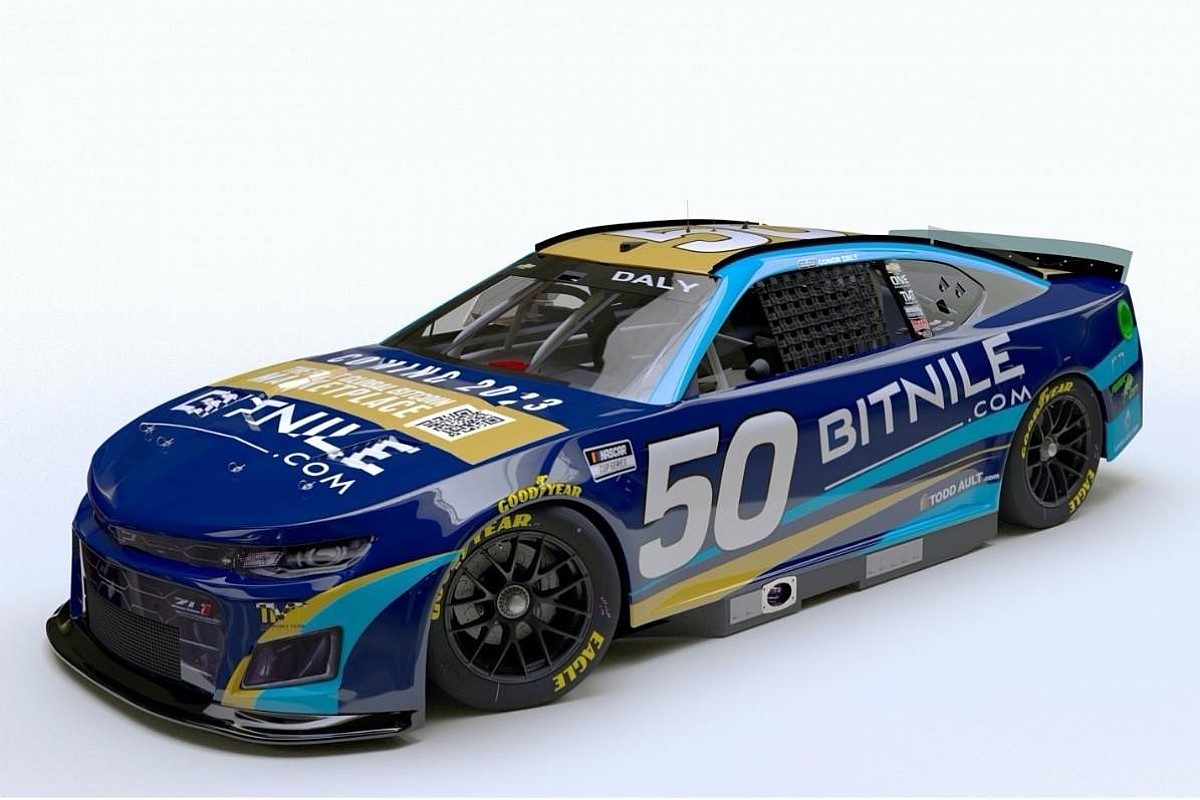 Daly, who just completed his third consecutive fulltime season in IndyCar, will compete in the Oct. 9 Cup race on the Charlotte Roval driving the No. 50 Chevrolet for The Money Team.The Money Team, co-owned by boxing legend Floyd Mayweather and William Auchmoody, made its debut this season at the Daytona 500. The team has entered three races so far this season, all with driver Kaz ...Keep reading