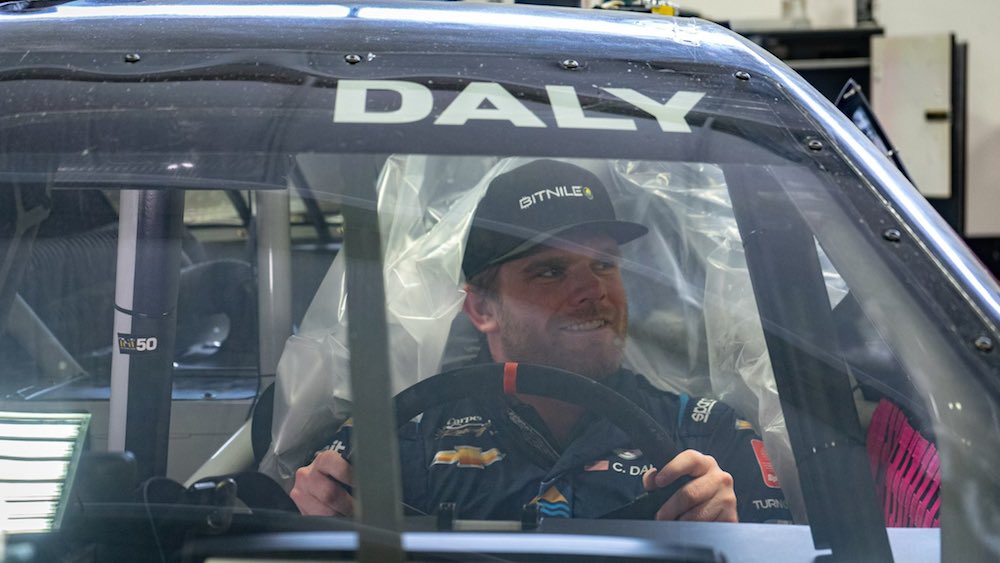 Veteran IndyCar racer Conor Daly will make his NASCAR Cup Series debut next weekend at the Charlotte Roval. Daly will drive for The Money Team Racing in the No. 50 with sponsorship from BitNile. The NTT IndyCar Series wrapped at Laguna Seca on Sept. 11, where Daly is a full-time competitor with BitNile support. TMT is owned by boxing great Floyd Mayweather. “Incredibly excited to announce I’ll be making my NASCAR Cup Series debut at Charlotte Motor Speedway Roval next weekend thanks to Todd Ault and everyone at Bit Nile,” Daly posted on Twitter. “Very thankful for this chance to work with Floyd Mayweather and his The Money Team Racing. Huge learning experience coming up! It will be the fourth NASCAR national series race Daly has competed in since 2020. Daly has two Camping World Truck Series starts on his resume when he ran at Las Vegas Motor Speedway in 2020 and ’21. Daly finished 18th in his debut. He also made an Xfinity Series start in 2018 at Road America driving for Jack Roush. Mayweather’s new venture, The Money Team Racing, debuted this season. The organization has run three races with Kaz Grala piloting the car in the Daytona 500, Circuit of The Americas and Charlotte in the Coca-Cola 600.