Hemric stands in for Gibbs at 23XI for Phoenix finale 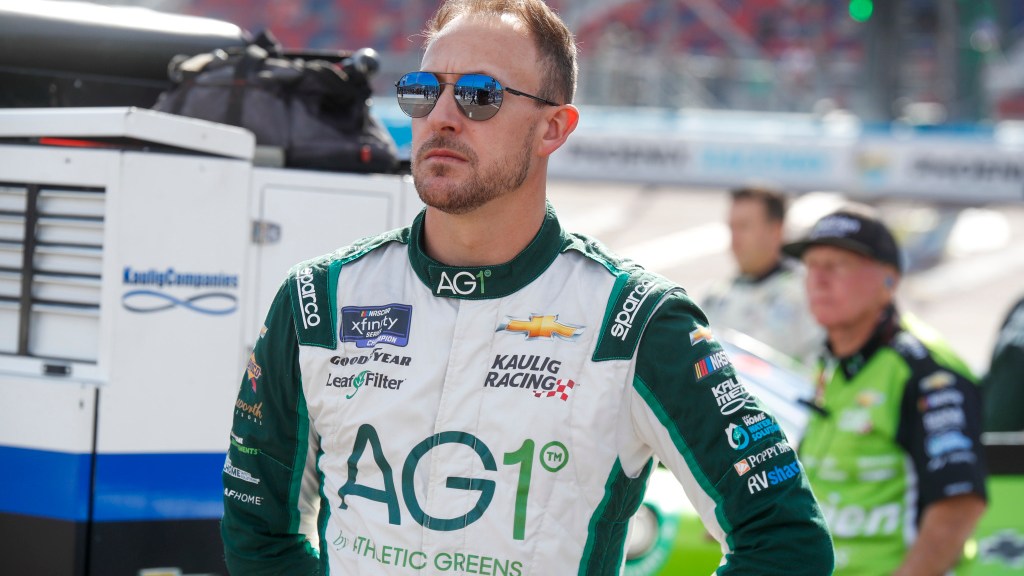 Daniel Hemric will drive the No. 23 Toyota for 23XI Racing at Phoenix Raceway in the NASCAR Cup Series season finale. Hemric replaces newly-crowned Xfinity Series champion Ty Gibbs, who is not competing because of an unspecified family emergency. Hemric arrived in the Cup Series garage after 11 a.m. local time Sunday morning and met with team officials in the No. 23 hauler before being situated in the car. Before Hemric’s arrival, 23XI Racing also had help from Kaulig Racing’s Chris Rice and driver AJ Allmendinger. Seat inserts and other adjustments have been made to the cockpit of the race car. Because of the driver change, Hemric will start at the rear of the field. Gibbs had qualified the car 10th. Sunday will be Hemric’s ninth Cup Series start of the season.