Keslowski disqualified from fourth at Martinsville 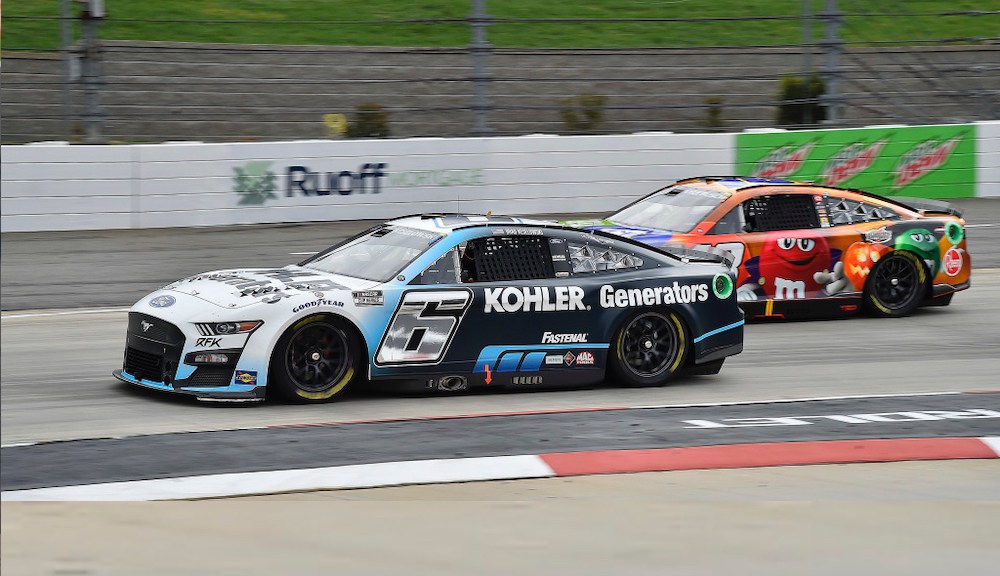 Brad Keselowski’s No. 6 RFK Racing Ford Mustang has been disqualified from the Xfinity 500 at Martinsville Speedway because it did not meet the minimum weight requirement in post-race technical inspection. NASCAR cited section 14.11.2 in the rule book. Keselowski had one of his best outings at the Virginia paperclip. He qualified sixth after making the final round of single-car qualifying on Saturday afternoon and then finished inside the top 10 in both stages of the race. Keselowski was sixth in the first stage and seventh in the second stage. On the final restart, Keselowski lined up fourth, which is where he crossed the finish line Sunday evening. However, the disqualification moves him to last in the finishing order and wipes away the points earned. Keselowski will be credited with one point from the event. RFK Racing retains the option to appeal the penalty.