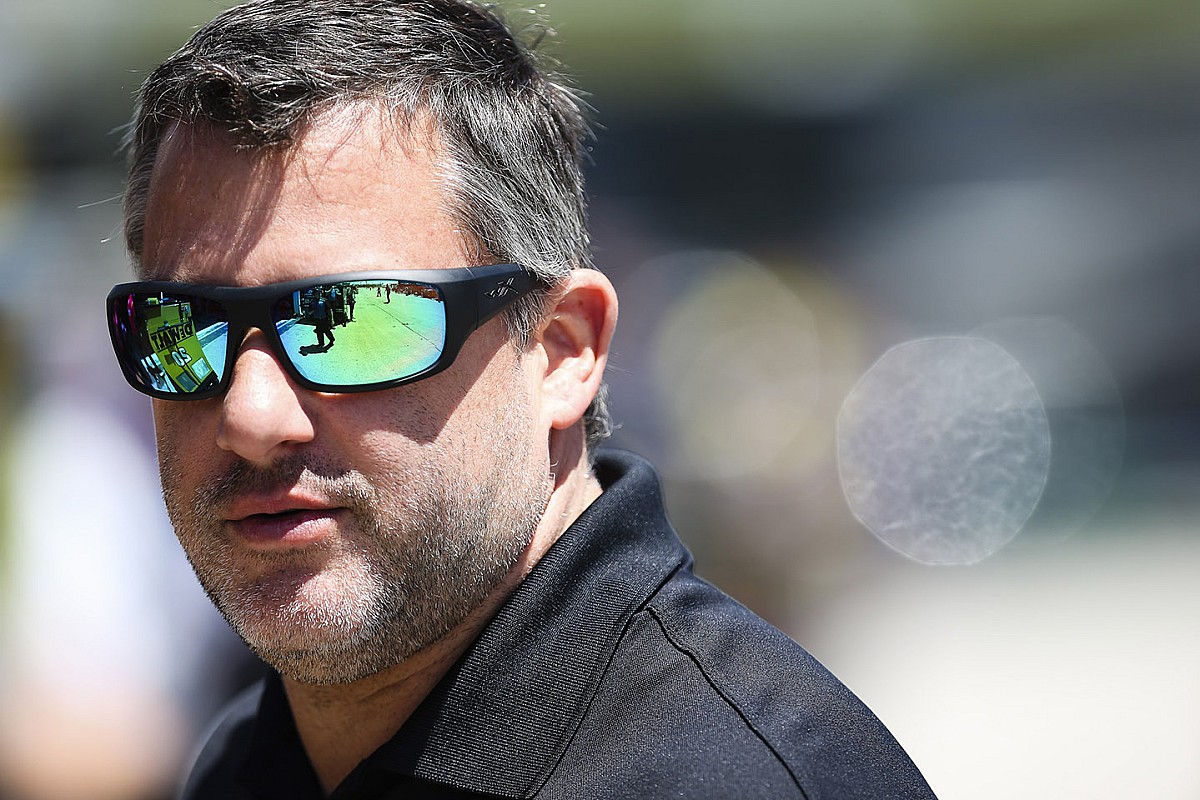 NASCAR Hall of Famer Stewart, 51 – who runs his own NHRA team as well as co-owning a championship-winning NASCAR outfit with Gene Haas – is married to Top Fuel drag racing star Leah Pruett.Stewart took part in two multi-day sessions at Frank Hawley’s Drag Racing School, as well as a handful of dragster tests over the last two years. He will make his debut behind the wheel in the Top ...Keep reading