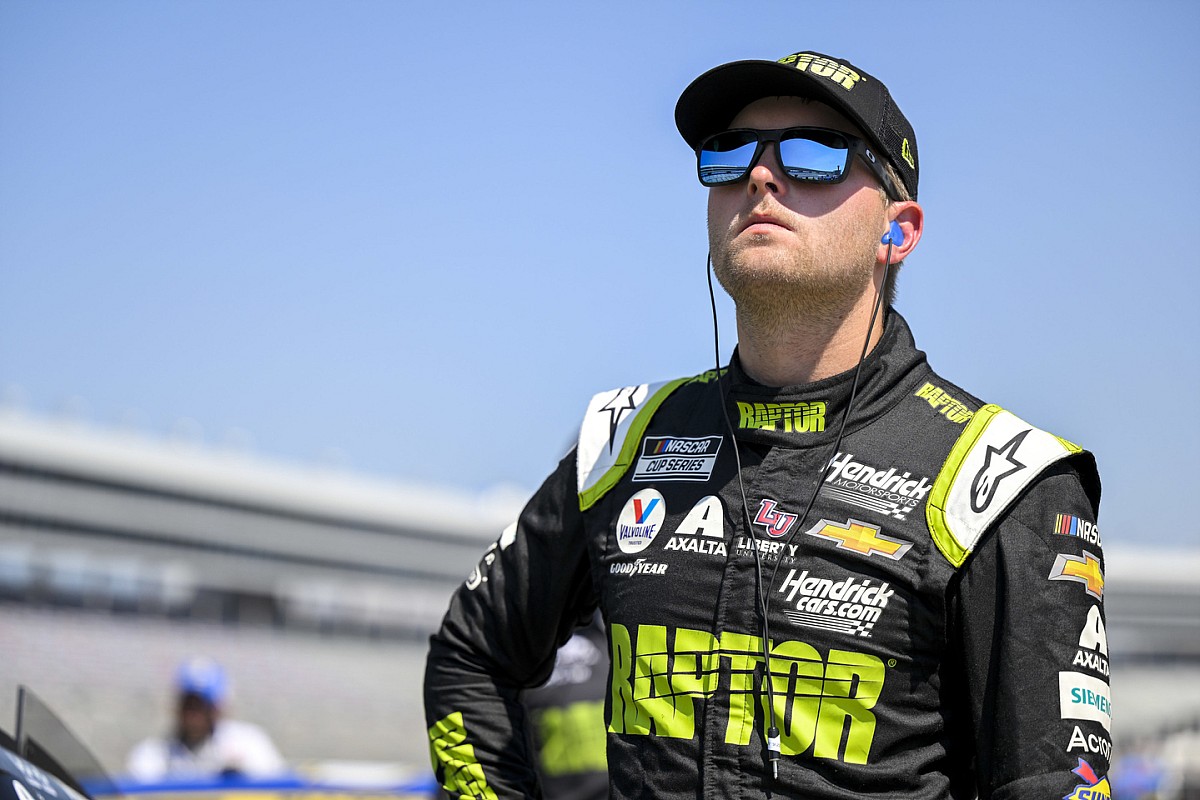 William Byron, frustrated after he felt Denny Hamlin ran him into the outside wall, intentionally hit the back of the No. 11 Joe Gibbs Racing Toyota under caution.Hamlin spun as a result and lost several positions. His team called for Byron to be sent to the back of the field, but no action was taken at the time. NASCAR later confessed that they initially missed the incident while focusing on ...Keep reading

Denny Hamlin hopes to return to Joe Gibbs Racing in 2024