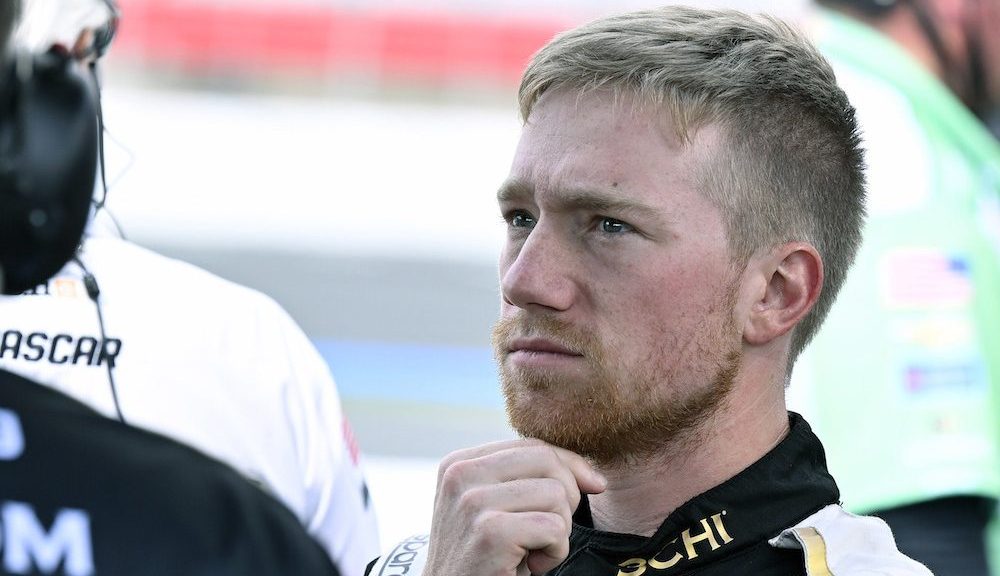 With Kurt Busch stepping away from full-time NASCAR Cup Series competition, Tyler Reddick will head to 23XI Racing a year early. Reddick will take over the No.45 Toyota beginning season, which Busch had driven. He will be a teammate to Bubba Wallace. “The circumstances resulting in the seat being available are very unfortunate, but I am really excited to start my journey with 23XI Racing one year early,” Reddick tweeted after Busch’s announcement. Reddick was still under contract with Childress for next season but 23XI Racing and Richard Childress Racing have agreed to allow Reddick to move early. Childress had initially stated he would put Reddick in a third chartered car next season. However, it wouldn’t be with the team and crew chief Reddick is currently working with, as Randall Burnett and the group will begin their tenure with Kyle Busch, who was signed by the organization in September. “Richard Childress Racing has agreed to release Tyler Reddick to drive for 23XI in 2023,” read a statement from RCR. “With Kyle Busch coming to RCR next year, we believe it is in our mutual best interest to focus on building successful programs for the future. “RCR and Tyler have enjoyed a great deal of success together, and everyone at RCR wishes him well.” Reddick joined Childress in 2019 and immediately won the Xfinity Series championship. He moved into the Cup Series a year later with the program driving the No.8 Chevrolet. The 26-year-old Reddick has won three races and qualified for the playoffs for the first time. He was eliminated in the first round. “We look forward to competing against Tyler over the remaining four weeks of the season and look forward to having him join our team thereafter,” 23XI Racing said in a statement.