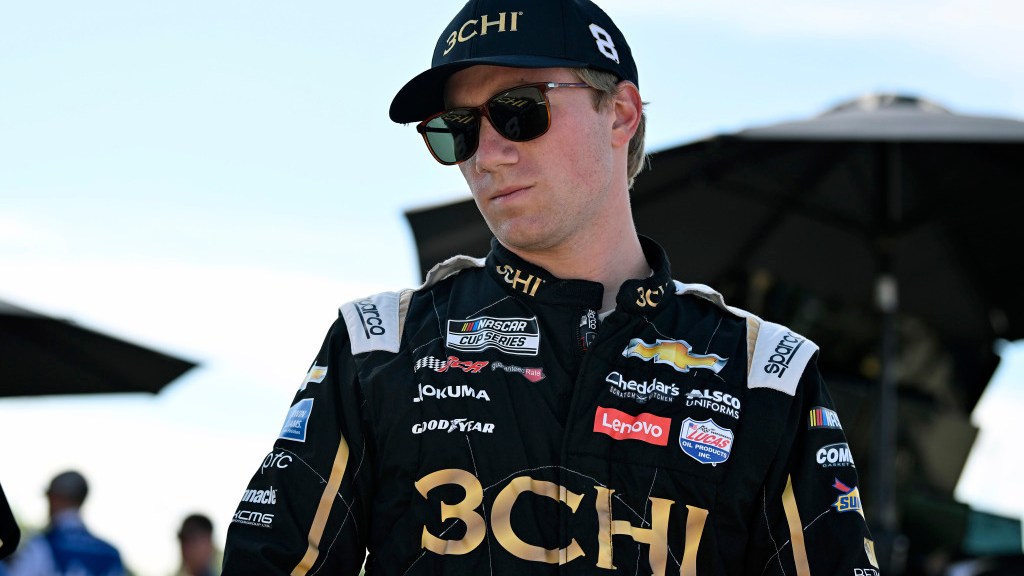 Tyler Reddick understands why Richard Childress Racing chose to put Kyle Busch in the No. 8 Chevrolet beginning next season and he’s OK with moving to a different car with a crew that’s yet to be formed. “None of it surprised me, honestly,” Reddick said Friday at Bristol Motor Speedway. Reddick currently drives the No. 8 car and is in a NASCAR Cup Series championship battle, but earlier this week he was told he and the team he’s won two races with this season, including crew chief Randall Burnett, will not be together next season. The hottest free agent, Busch, is coming to the organization, and Childress wants to pair Busch with the team he’ll be with for years to come. “I’m going to be moving on in 2024 and working with a new group of people, a new team,” Reddick said of understanding the decision. “It’s a unique challenge to be able to go through that next year with a new group of people and I think, if anything, it’ll probably help me when I move on to the next place — kind of get used to working with new people and going through that process.” Childress informed Reddick of the car shuffle an hour before Busch’s signing was publicly announced. “It wasn’t tense,” Reddick said. “He was just filling me in on what was going on, and I understand because I’m moving on. All good.” Some viewed the short notice Reddick got from his team owner as a bit of giving back what was given when Reddick seemingly caught Childress off guard by signing with 23XI Racing. Reddick informed his group of his departure to come, and in hopes of the news not leaking, he, Denny Hamlin, and Toyota announced it to the media about an hour later. “I looked at it from the business point of view,” Reddick said of Childress’s act. “I feel like how they’re approaching…Kyle coming in and being with the No. 8 team, they’re looking at the future and what’s going to be best for them in the long term. I could understand how people could look at it as personal, but I’m not looking at it that way.” Would he have liked more notice? “No, it was fine,” he said. “There were enough rumors about it that I had an idea was coming. But for the long-term of RCR, it makes sense to put him in the No. 8 car.” Childress said Tuesday he’s committed to running three cars next season and will have three charters. When pressed for details, Childress had none to provide. With Reddick already set for a future with 23XI Racing, there have been questions about whether he and Childress could cut ties early and move if Kurt Busch does not return from the concussion-like symptoms that have sidelined him since July. “It’s out of my hands,” Reddick said. “As I’ve said to everybody, I intend on finishing what I agreed to do to RCR, and I want to see that through the end. Whether that be the No. 8 car or whatever car it’ll be.” Reddick is as in the dark about what team he’ll work with and the car he’ll drive for Childress next year, just as everyone else. Childress wanted to talk to him about it at Bristol before both agreed focus needs to be on Saturday night’s race as Reddick looks to advance into the next playoff round. Currently, the No. 8 is two points above the cutline. “He said he’s got a plan, and he’s got details for me, so we’ll just see what they are when it’s time to talk about it,” he said.

Denny Hamlin hopes to return to Joe Gibbs Racing in 2024