Albon back behind the wheel for Williams in Singapore 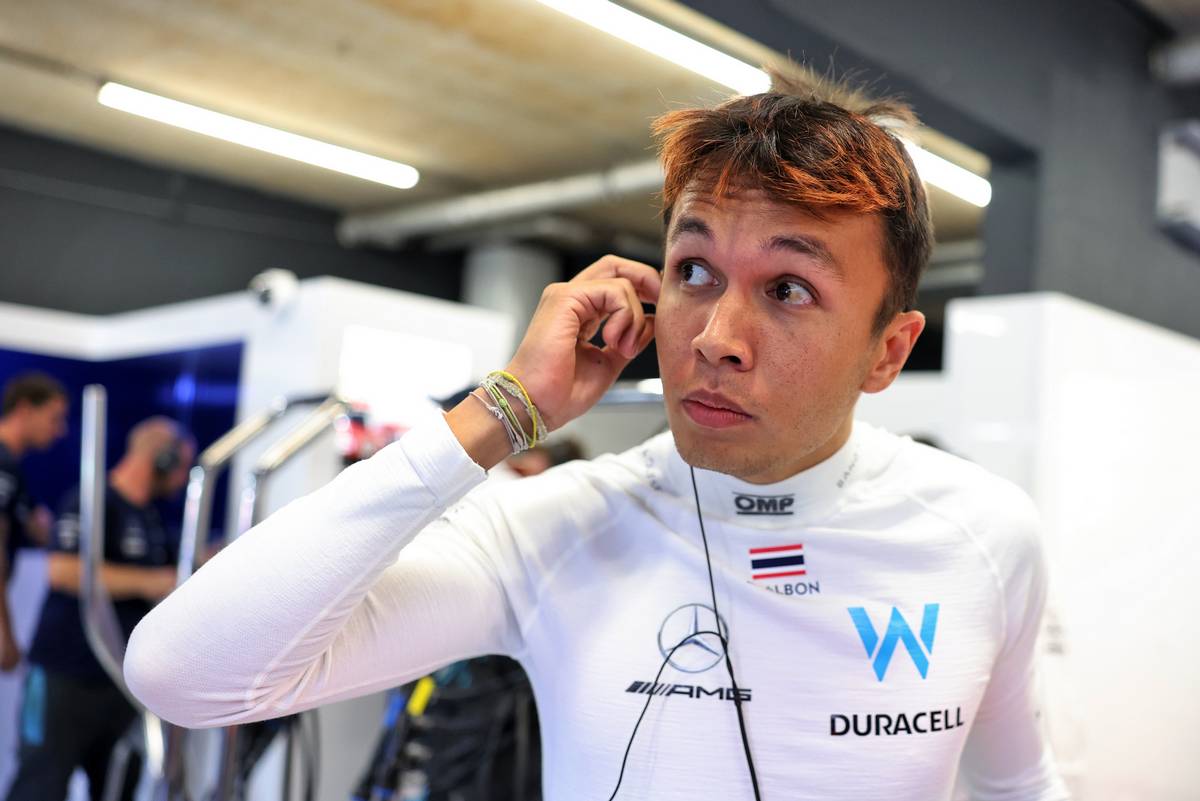 Alex Albon will be back in action with Williams on Friday in Singapore after his recent health issue although substitute Nyck de Vries will remain on stand-by with the British outfit at Marina Bay just in case. Albon was forced to pull out of the recent Italian Grand Prix weekend after enduring an acute case of appendicitis on Saturday morning at Monza. The Williams driver underwent immediate surgery but in the wake of the routine appendectomy procedure the Anglo-Thai racer suffered complications that led to respiratory failure. After a day under mechanical ventilation in the ICU of Monza's San Gerardo Hospital, Albon's progress allowed him to be transferred back to a general ward, from where he was discharged two days later. Read also: Williams confirms Latifi exit at end of 2022 F1 season The 26-year-old took advantage of F1's timely two-week break to rest at home in Monaco before preparing for this week's Singapore Grand Prix at Marina Bay, perhaps F1's most physically demanding track due to the hot and humid environment. "Firstly, I’d just like to thank everyone for all their messages and support over the Italian Grand Prix weekend," said Albon in Williams race weekend preview. "My preparation for Singapore has been a little different than normal but I’m feeling good and I’ve done everything possible to get ready for one of the most physical races on the calendar. "I am not underestimating how big of a challenge this is going to be, but I am looking forward to hitting the track on Friday and getting back driving. "It’s a great street circuit and the closest race to home for me in Thailand, so I’m really excited to be here and to see the fans that have turned out." De Vries, who took over Albon's car at Monza and scored a remarkable P9 finish on his F1 debut, will remain on stand-by in the Williams garage in case his services are needed. The Dutchman is still a top contender to fill the seat at Williams that will be vacated by Nicholas Latifi at the end of the season. But the 27-year-old is reportedly also a driver of interest for Alpine and AlphaTauri. Keep up to date with all the F1 news via Facebook and Twitter The post Albon back behind the wheel for Williams in Singapore appeared first on F1i.com.