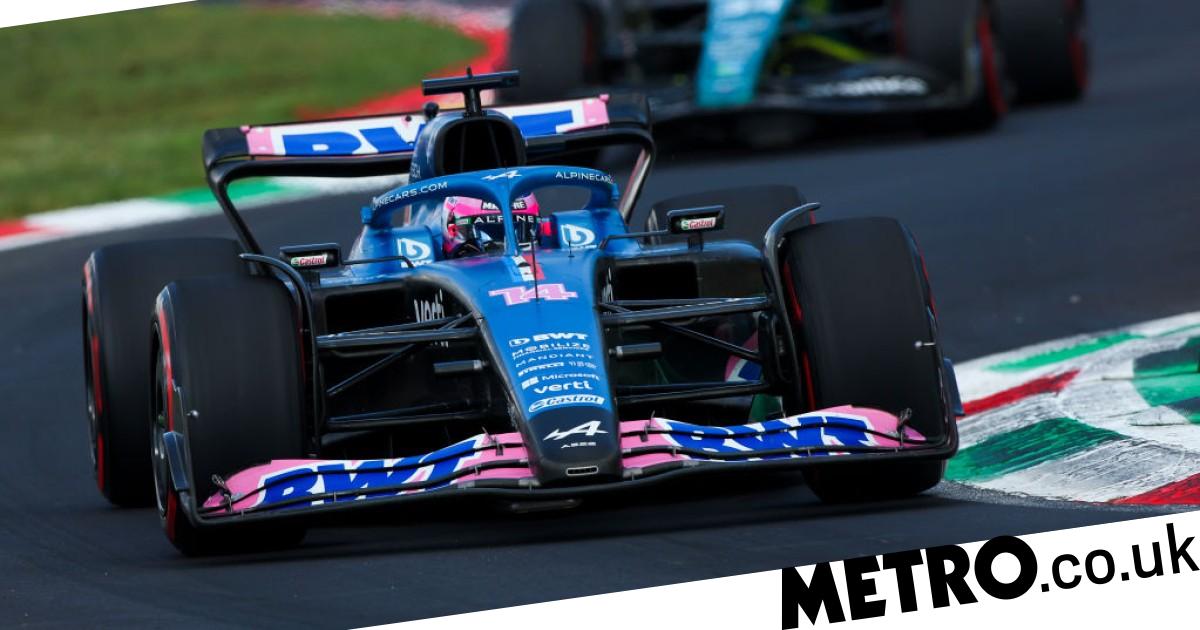 Alpine CEO Laurent Rossi claims that the team is now considering six drivers to race for them in 2023.

The French Formula 1 outfit was left in turmoil over the summer after unexpectedly losing both Fernando Alonso and Oscar Piastri to rival teams Aston Martin and McLaren.

That has left them with a vacant seat for next season alongside Esteban Ocon, and we are now a little closer to finding out who will fill it, with the number of potential suitors down from 14 to just six according to Rossi.

‘We’ll take our time, [because] we don’t want to make a mistake,’ the Frenchman told RacingNews365.

‘There is no rush, and we are in a comfortable situation. In all modesty, we have the hottest seat in the paddock at the moment.

‘We are the fourth team on the grid [in terms of the current constructors’ championship], so people are waiting for us before to make a decision.

‘We chose 14 drivers, as Otmar [Szafnauer, Alpine team principal] previously announced. Now we are down to six.

‘Some are not yet completely free to make a switch and others may not quite fit in the picture. By the end of September, we should have a good idea on who we want to sign.’

Naturally, Rossi did not identify the six in question, but it is well-known that AlphaTauri driver Pierre Gasly is their first choice even though he is under contract for next season.

Red Bull, who own AlphaTauri, say they are willing to let Gasly go but only if they can find a replacement, with Mercedes and Williams reserve driver Nyck de Vries reportedly a target after they failed to land IndyCar star Colton Herta.

As for the other two names, one could be McLaren driver Daniel Ricciardo who previously raced for Alpine from 2019 to 2020 when they were under the Renault banner.

Ricciardo is without a seat for 2023 after being ousted by McLaren to make way for highly rated rookie Piastri, but the eight-time race winner has previously claimed he may take a sabbatical with an eye on returning to F1 in 2024.

The final driver on the shortlist may be Mick Schumacher whose chances of staying at Haas are growing increasingly slim, but the young German has the support of Ocon who previously stated that he wants his friend to join him at Alpine.

Verstappen: F1 drivers should quit if not prepared for marathon battles

Alonso: Making success of F1 comeback not to be underestimated