Back in the days when McLaren supplied the beer 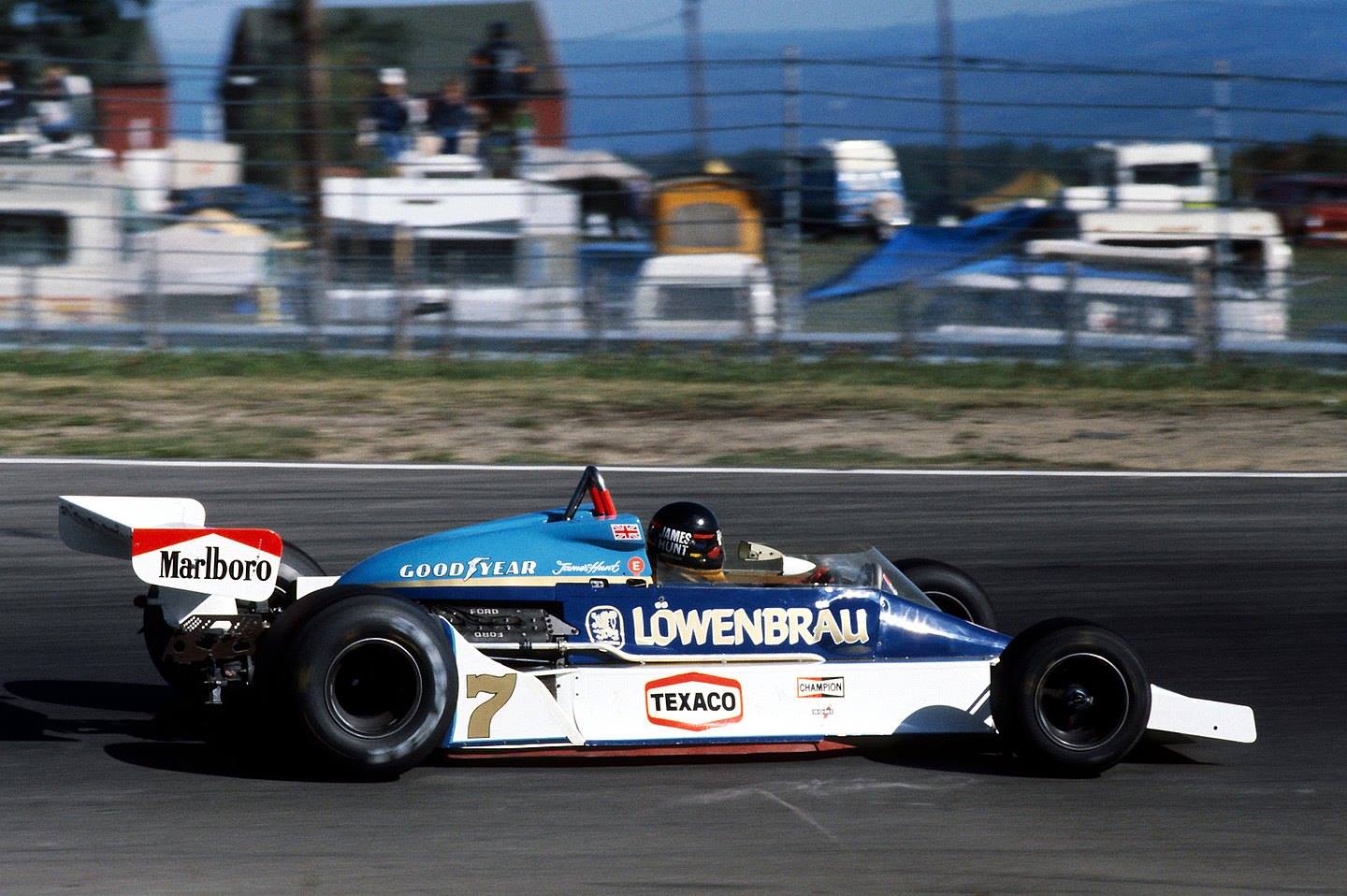 In 1978, McLaren ran its pair of M26s at the US and Canadian Grands Prix in a one-off, elegant blue livery for both James Hunt and Patrick Tambay. Back then, McLaren sponsor Philip Morris owned the Miller Brewery company which was in the process of rolling out its Löwenbräu beer brand, which encouraged its marketing initiative for F1's North American rounds. The post Back in the days when McLaren supplied the beer appeared first on F1i.com.