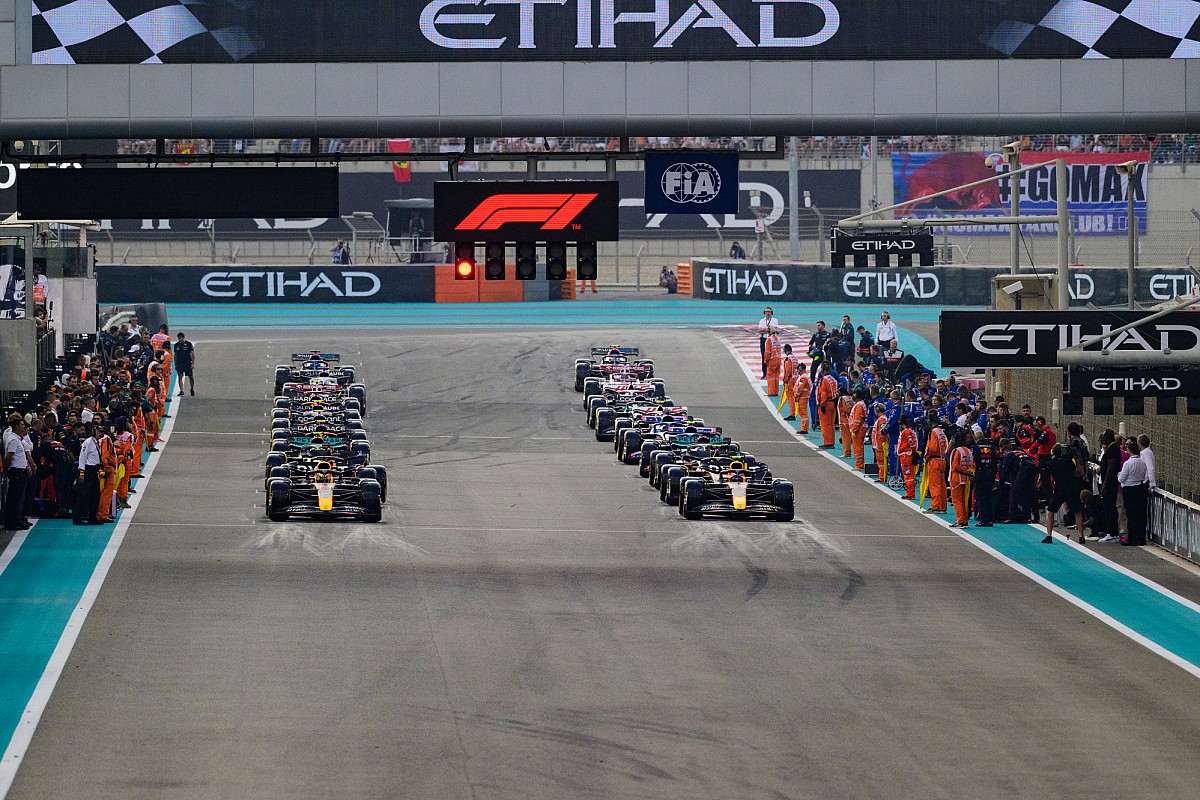 The regulations for F1's new era of fully sustainable fuel-powered cars were published earlier this year, and potential entrants were originally given a 15 October deadline to sign up.While new entrant Audi was the first to do so, many of the current manufacturers stalled on the plan and that prompted agreement to delay the deadline – originally until 15 November, but this was subsequently