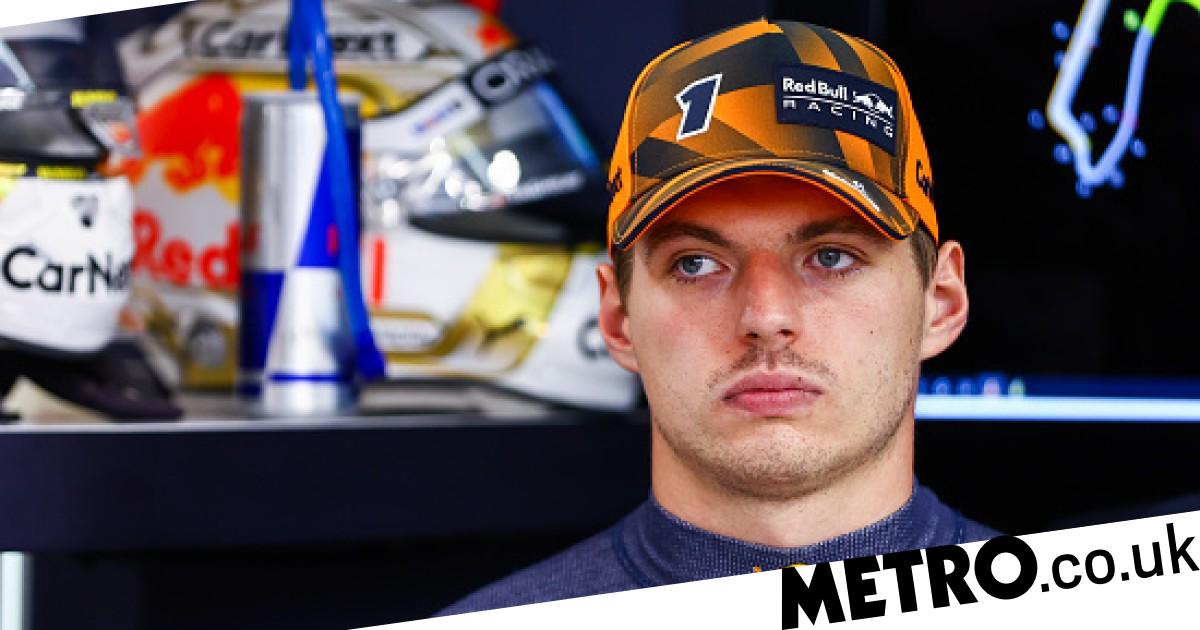 Max Verstappen says he can’t wait to get on a plane out of Singapore after a difficult weekend at the Marina Bay street circuit.

The Red Bull driver came into the grand prix with a chance to seal his second Formula 1 title.

But that job was made very difficult on Saturday after he could only qualify eighth on the grid after his team made a bizarre error by not putting enough fuel in his car which forced Verstappen to abandon his final flying lap.

However, after coming back from lowly positions to win in Hungary, Belgium and Italy, there was still great hope of a victory under the lights in Singapore for the Dutchman, but from the off that prospect became increasingly unlikely.

A poor start saw him drop down the order and the wet and treacherous conditions meant that progress up the grid was slow.

A late safety car renewed hope of a podium finish, but on the restart Verstappen’s attempted an overtake on Lando Norris went badly wrong as he went off track and was forced to pit again for fresh tyres.

This dropped him to the back of the pack, yet he recovered well to claim seventh place after late overtakes on Sir Lewis Hamilton and Sebastian Vettel.

‘At the start I dropped the clutch and went into anti-stall, so I need to analyse why that happened but of course you lose a lot of spots,’ Verstappen said post-race.

‘From there onwards I tried to pass a few people, some worked but then you get stuck in a little bit of a train. Everyone managed to get their tyres up to temperature and so it’s really hard to follow.

‘Of course we were a bit lucky at times, some people had a few mistakes. I tried to pass Lando for fourth but then I bottomed out – when I braked the front wheels went into the air – and then I just went straight on.

‘Managed to fight-back to seventh but it’s not where we want to be. Yesterday, you put yourself in a spot like that and it can either work brilliantly and you can drive back to the front or it’s very frustrating like we had.

‘Seventh is better than eighth but it’s not what I’m here for, not with a car like that and what we showed in practice. It’s just incredibly messy.’

Verstappen’s teammate Sergio Perez claimed victory in Singapore, ahead of the Ferrari’s of Charles Leclerc and Carlos Sainz Jr., with the Mexican surviving a late investigation for a safety car infringement which could have cost him the win.

As for Verstappen’s title bid, he can claim the championship at next weekend’s Japanese Grand Prix as long as he outscores Leclerc by eight points and Perez by six points

F1's active aero plans for 2026 could include 'reverse DRS'

Domenicali hopes Ferrari will 'stay on track' and remain focused