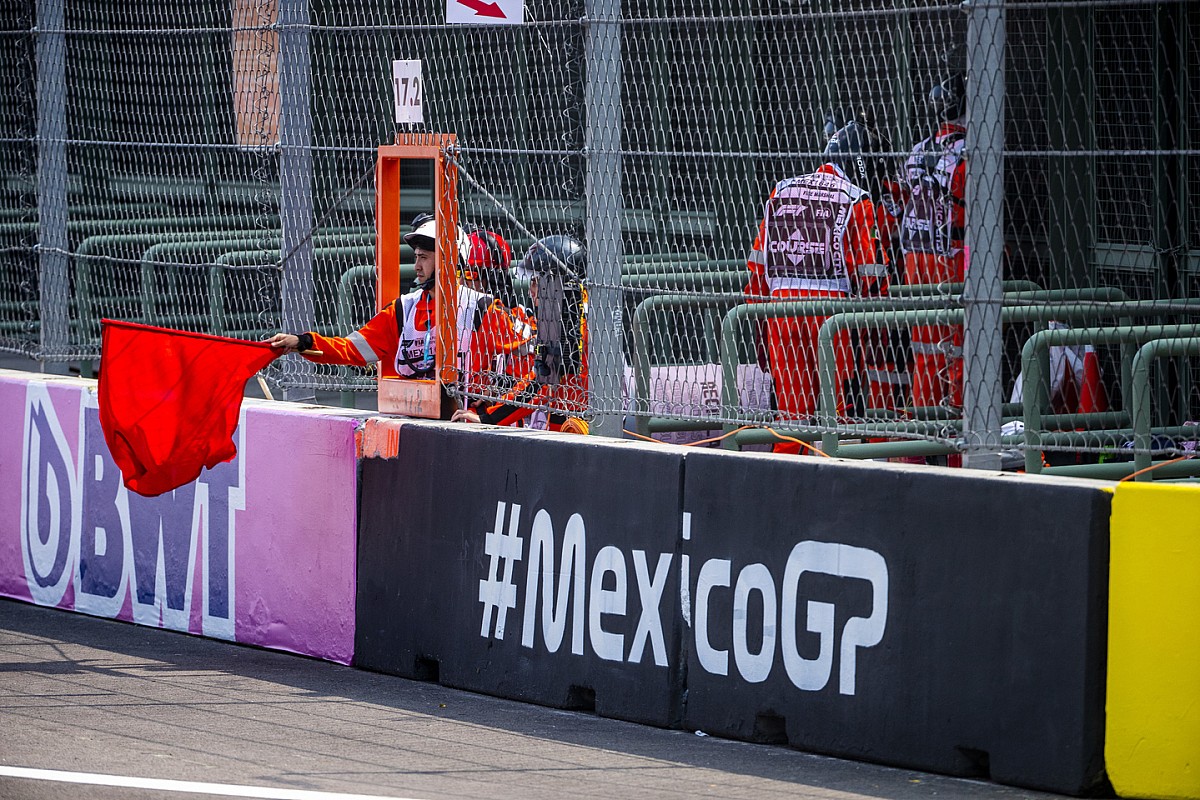 The issue returned to the spotlight after Sergio Perez's Monaco Q3 accident became a topic of conversation in the wake of Max Verstappen's refusal to cede a place to his team-mate in the Brazilian Grand Prix after being instructed to do so by Red Bull.Sainz, whose Ferrari was damaged when he hit the Red Bull of Perez in Monaco, said on Thursday that drivers are keen to see penalties for ..

Ricciardo 'not foaming at the mouth yet' for return to F1