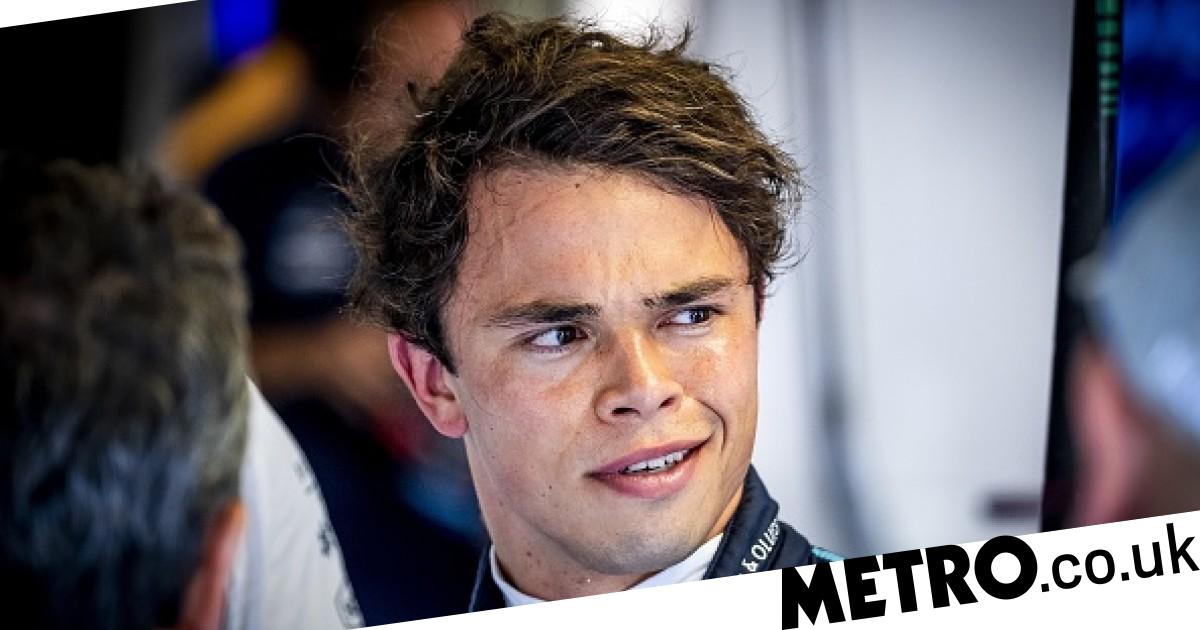 Red Bull are reportedly looking to sign Nyck de Vries for their sister team AlphaTauri after their attempts to land Colton Herta failed.

De Vries made his long-awaited Formula 1 debut at last weekend’s Italian Grand Prix as a late replacement for Williams driver Alex Albon who was suffering from appendicitis.

The Formula 2 and Formula E champion was highly impressive, finishing ninth, with many drivers urging teams to give the 27-year-old a full-time race seat.

He has been linked with the vacant seats at Williams and Alpine, but if the latest reports are to be believed, a shock move to AlphaTauri is now a real possibility.

The Red Bull sister team already have Pierre Gasly contracted for 2023, with Yuki Tsunoda expected to stay on for another season, but Gasly has now emerged as the No.1 target for Alpine.

The French team are looking for a new driver having lost both Fernando Alonso and Oscar Piastri to rival teams Aston Martin and McLaren over the summer.

Red Bull chiefs have already confirmed that they are willing to let Gasly leave, but only if a suitable replacement can be found and the team quickly earmarked IndyCar racer Colton Herta as a potential signing.

The 22-year-old American is highly-thought of and would have been a welcome addition to the grid given the ever-growing popularity of F1 stateside.

However, the deal for Herta has now collapsed, as he does not have the required number of points on his superlicense due to IndyCar not being as heavily-recognised by the FIA as F1’s official feeder series.

As a result, Red Bull have now turned their attention to De Vries, who has spent the bulk of his career under the umbrella of Red Bull’s chief rivals Mercedes, with The Race reporting that the Dutchman has met with Helmut Marko, the team’s advisor, over a potential drive.

Talks are still in the early phases however, though De Vries may get another chance to show off his skills at the upcoming Singapore Grand Prix, with Albon’s participation in doubt due to complications following surgery.

Williams remain very interested in taking De Vries full-time for 2023 to replace the underperforming Nicholas Latifi who is yet to score points this season.

De Vries is also one of many drivers on Alpine’s shortlist, including Gasly, Haas’ Mick Schumacher and Daniel Ricciardo who is leaving McLaren at the end of the year.

MORE : Italian Grand Prix: FIA needs to modernise if F1 is to avoid being criticised