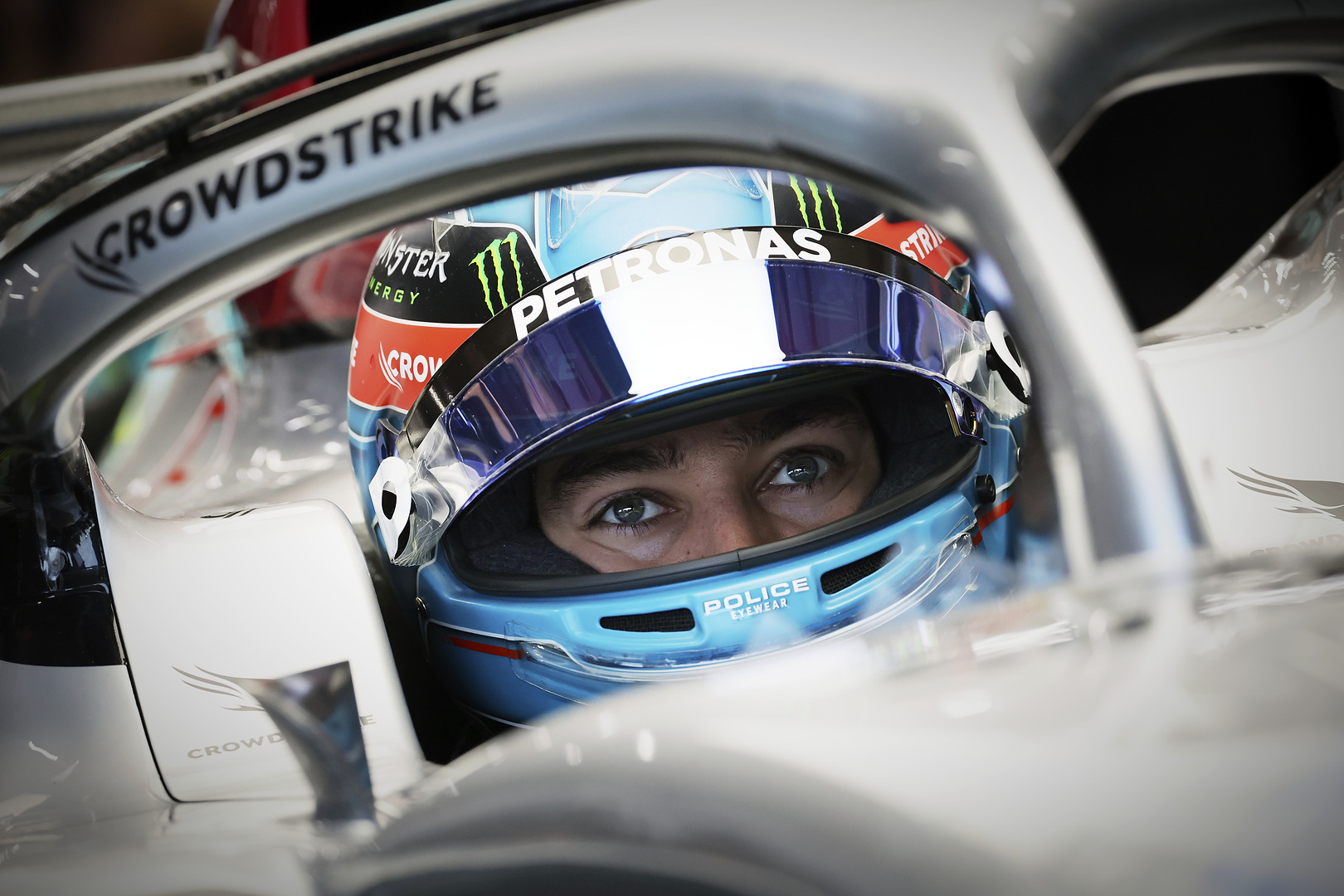 George Russell's Singapore Grand Prix just got more challenging with Mercedes driver demoted from P11 on the grid to a pitlane start following his team's decision to change the Briton's power unit. A handling issue undermined Russell's efforts in qualifying, leaving him out of the final top-ten shootout. Mercedes had no specific engine troubles to report on Sunday morning but the Brackley squad opted for a low-cost strategic power unit swap that has added a whole set of fresh elements to Russell's pool of hardware that will come in handy during the final races of the season. Read also: Russell blames 'progressively worse issue' for early exit Russell had hinted after qualifying that his troubled session would likely encourage Mercedes to try something to improve his overall fortunes. "Regardless of how the performance is you never want to be starting P11 in a grand prix when you've got the car to be fighting for victory," he said. "There's been a safety car every single time we've been here. It's hopefully going to be a couple of pitstops we need to try and do something different to our rivals, but it won't be a straightforward race." While Russell will be left chasing from behind at Marina Bay, his teammate Lewis Hamilton will start his race from the second row of the grid in P3. Keep up to date with all the F1 news via Facebook and Twitter The post Russell hit with pitlane start after Mercedes engine change appeared first on F1i.com.